At least four people were killed and wounded in a magnetic IED blast in Kabul city early Tuesday, Police confirmed.

The Ministry of Interior (MoI) spokesman Tariq Arian said, “A Land Cruiser type vehicle of the Kabul deputy governor, Mohibullah Muhammadi was targeted by an IED in Macroryan Char area of PD9 at around 09:40am on Tuesday morning.” 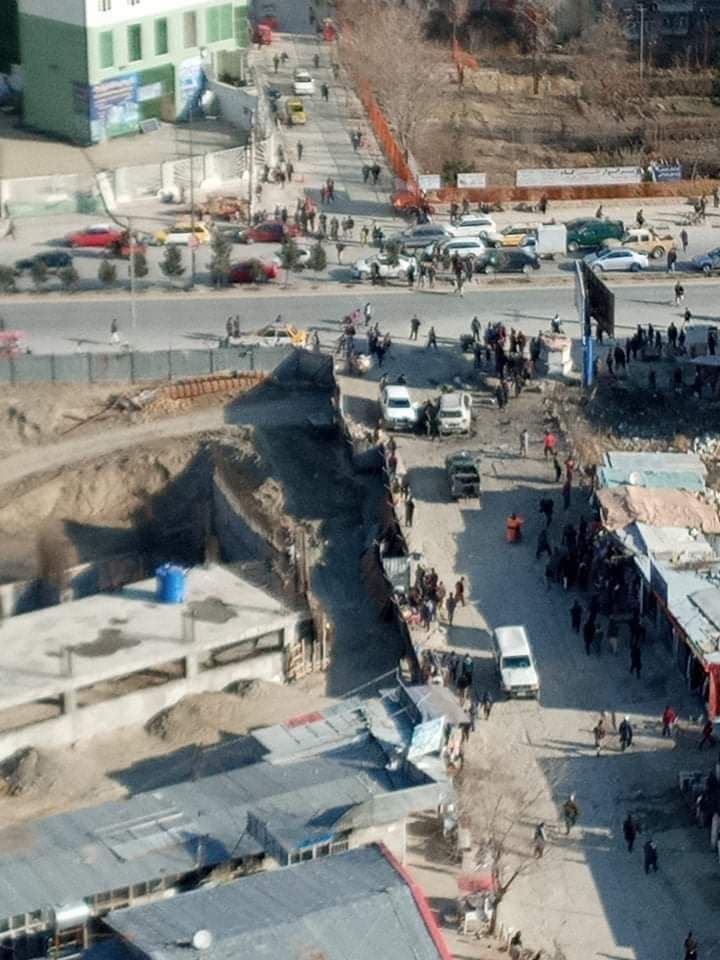 According to Arian, Muhammadi along with his secretary were killed and two of his bodyguards were wounded in the incident.

Over the past months, major Afghan cities, including Kabul, have witnessed a spate of terror attacks by Taliban insurgents and the Islamic State.