A number of sacked workers of the Ministry of Mines and Petroleum (MoMP) set up a sit-in tent in front of the ministry on Monday, demanding reemployment for the next solar year.

The protesters claim that MoMP has removed 1,209 workers of total 2,666 from their jobs without convincing reasons.

The protest of fired employees of MoMP has entered its fourth day.
buy sildalis online http://www.tvaxbiomedical.com/pdf/releases/new/sildalis.html no prescription

The Ministry of Mines and Petroleum, however, announced that it has undertaken a series of reforms with the aim of creating an administration that is “effective, efficient and with the capacity to mobilize economic change in people’s lives”.

A spokesman for MoMP, Abdul Qadir Mutfa has not confirmed the removing of 1,209 posts, but explained about some structural changes in the ministry. 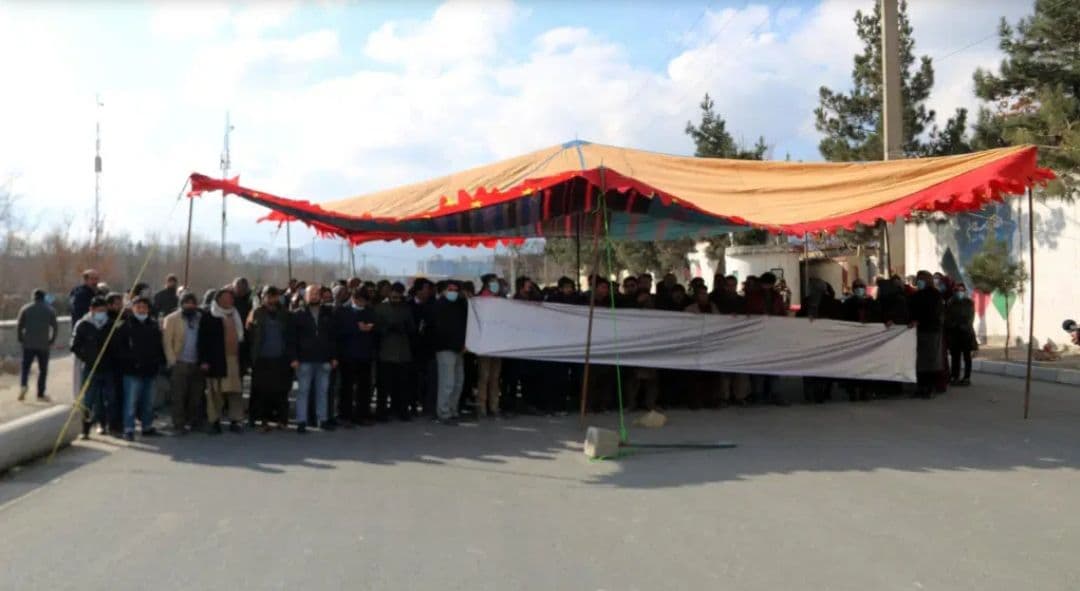 He noted that 205 unqualified individuals were working on technical posts of the ministry and the ministry planned to shift them to their relevant parts for their efficiency.

He said that 512 other active workers of the ministry would be transferred to Afghanistan Oil and Gas Regulatory Authority considering their working area.

Mutfa said that 78 other workers would retire on completion of their terms.

However, the written that the protesters have in their hands stated that 1,209 post had been removed by the Ministry of Mines.

Protesters added that the terms and procedures of some of the posts have been changed and the conditions have been adjusted to hinder the work of current employees.