The AJSC statement said on Monday, “Yesterday, Afghan President’s Deputy Spokesperson, Shah Hussain Murtazawi, was interviewed by the morning show of Radio Arman about the detention of an individual who addressed the President in Heraat to seek his attention about illegal confiscation of their property by powerful individuals. The individual was soon dragged out of the hall by the President’s guards. A video that was later posted by on social media shows the individual being physically assaulted by the president’s protection team”.

The piece continues “During his interview, the President’s Deputy Spokesperson began accusing Tolo News, Radio Arman and other media outlets for biased coverage of events related to the inauguration of the Lapis Lazuli Transit Route in Herat province and called the managers of these outlets illiterate”.

AJSC pointed that they believe that the approach and behavior of Mr. Murtazawi is “irresponsible, unprofessional and full of bias and grudge”. 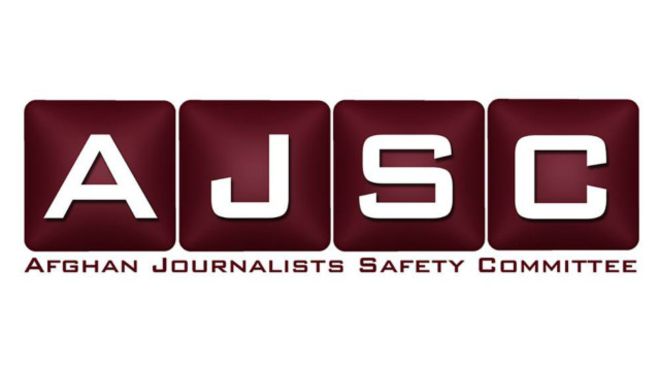 Afghan Journalists Safety Committee (AJSC) reiterated their belief in freedom of expression and the right to access information which are provisions of fundamental rights of the citizens of Afghanistan, and how nobody in no position of authority has the right to suppress these rights.

AJSC subsequently called on Mr. Murtazawi to apologize for his “unprofessional and humiliating act” and refrain from any behaviors of such nature.

Talks between U.S. and Taliban officials aimed at arranging peace negotiations in Afghanistan were set for…