Pakistan’s prime minister Imran Khan has now taken credit yet another time, for having helped in dialogue between the Taliban and US in Abu Dhabi.

He wrote the statement on social media and added “Let us pray that this leads to peace and ends almost three decades of suffering of the brave Afghan people.
buy zithromax online https://noprescriptionbuyonlinerxx.com/dir/zithromax.html no prescription

Pakistan will be doing everything within its power to further the peace process”. 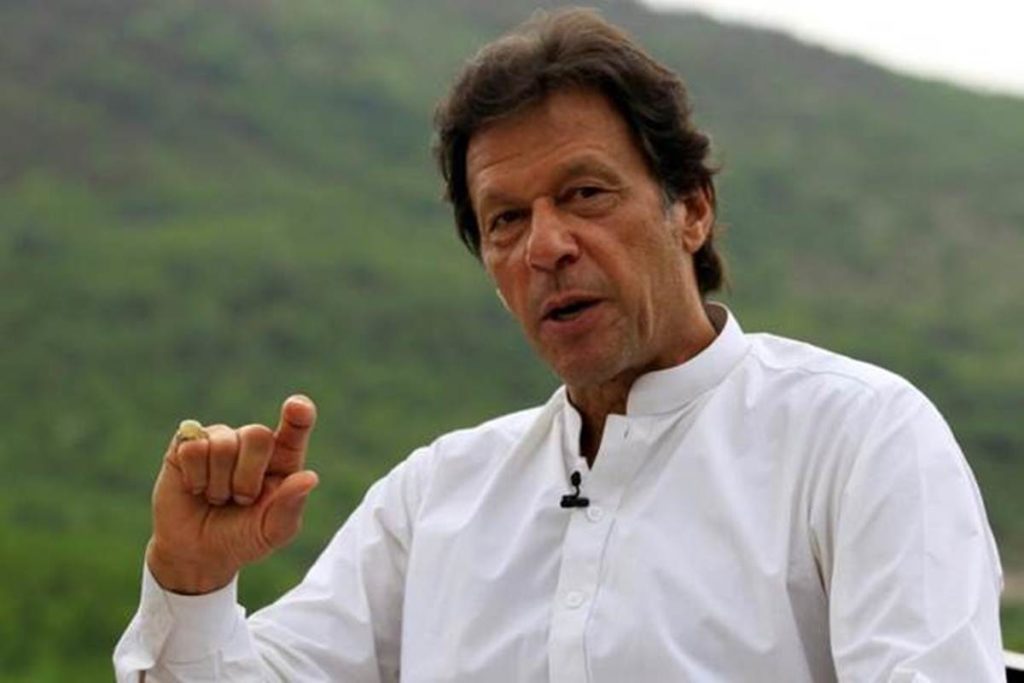 Last week, Khan had posted on social media, crediting his leadership’s efforts to facilitating a negotiation between US and Taliban.

Pakistan’s Foreign Office spokesperson Mohammad Faisal also stated that Pakistan is committed to peace and reconciliation in Afghanistan along with other stakeholders and international community.

This comes as the presidential palace announced that the Afghan peace negotiating team led by chief negotiator Abdul Salam Rahimi have arrived in Abu Dhabi and are to begin ‘proximity dialogue’ with Taliban delegation there.