The commission on Tuesday in a press release said that the civilians were killed in the incidents in the provinces of Kabul, Ghazni and Kandahar.
Based on the findings of AIHRC, two women and two children are among the killed and a woman is among the injured.

The Human Rights Commission has cited the assassination of Rahmatullah Nikzad, head of the Ghazni Journalists’ Union, the killing of doctors near the Pul-e Charkhi prison in a magnetic mine explosion in Kabul, and the killing of civilians in a roadside bomb blast in Kandahar. 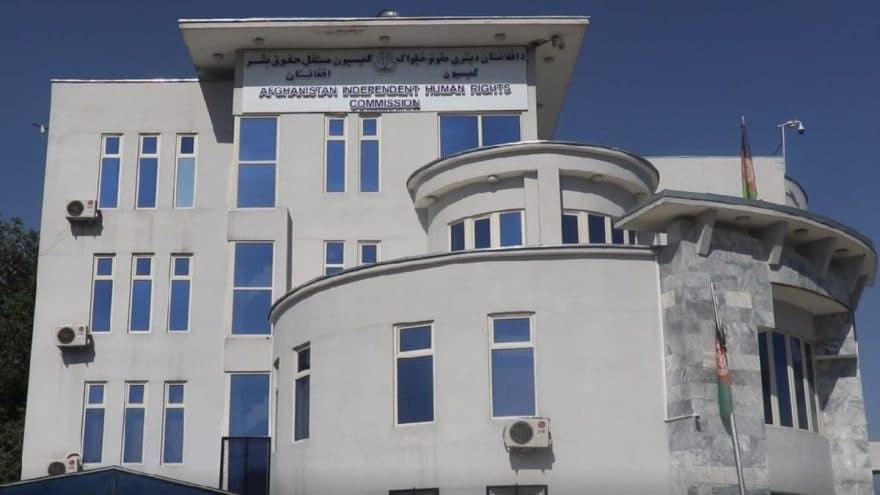 Condemning the incidents, the commission said the killing of civilians is a war crime and inhumane acts.

The commission has called on the security forces to prevent such attacks and bring the perpetrators to justice.

In the meantime, the commission expressed concern over the recent attacks on journalists and called on the government to stop such attacks in order to ensure the right of access to information and the media to continue their activities without fear.