According to the reports, Taliban attacked Araba base in the district center on Monday night.

“When Omar was on the way to provide assistance to the forces, Omar and three other soldiers died in a Taliban ambush,” the reports said. 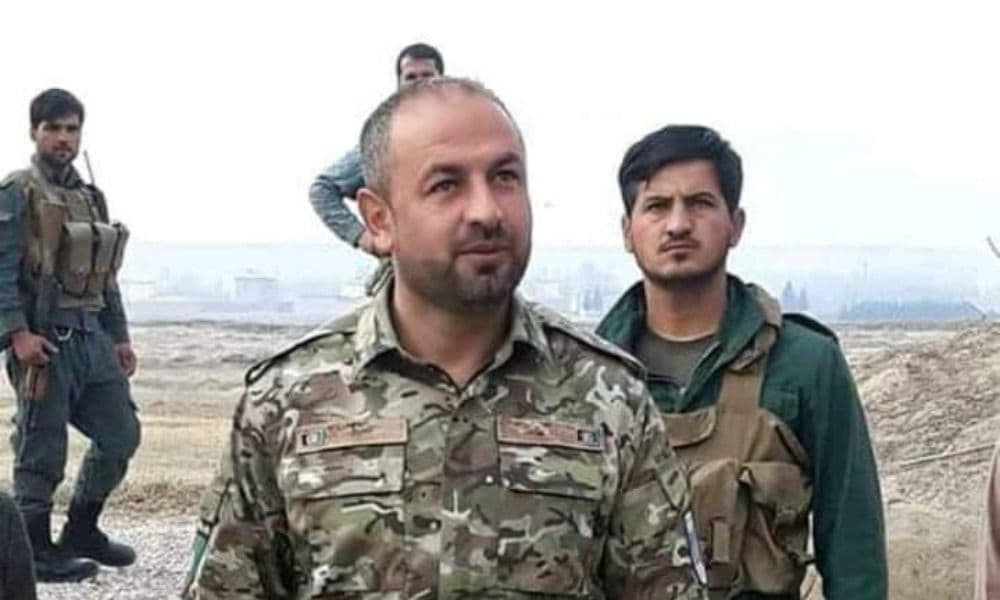 At least eight other soldiers were wounded in the Taliban attack on the base.

However, some other media said that at least 10 soldiers including Saleh Omar were killed and four others wounded in the ambush.