The International Federation of Journalists (IFJ) and its Afghanistan affiliate the Afghan Independent Journalists’ Association (AIJA) have condemned the heinous assassinations of Afghan journalists and call for swift action to locate and bring the perpetrators to justice.

The AIJA in a press release said: “AIJA strongly condemns the killing and call it a crime against humanity. AIJA shares empathy with his family and urges the Security forces to investigate the killing and bring the perpetrators to justice.”

“Afghanistan has descended again in terms of journalist safety in 2020 with at least eight media workers killed to date, up from six in 2019. The IFJ again implores that the Afghan government must increase its efforts to ensure the safety of journalists in this volatile space. Too often journalists are the target, often between internal conflicts and the quest for power. Journalists lives must be respected and defended,” The IFJ General Secretary, Anthony Bellanger said. 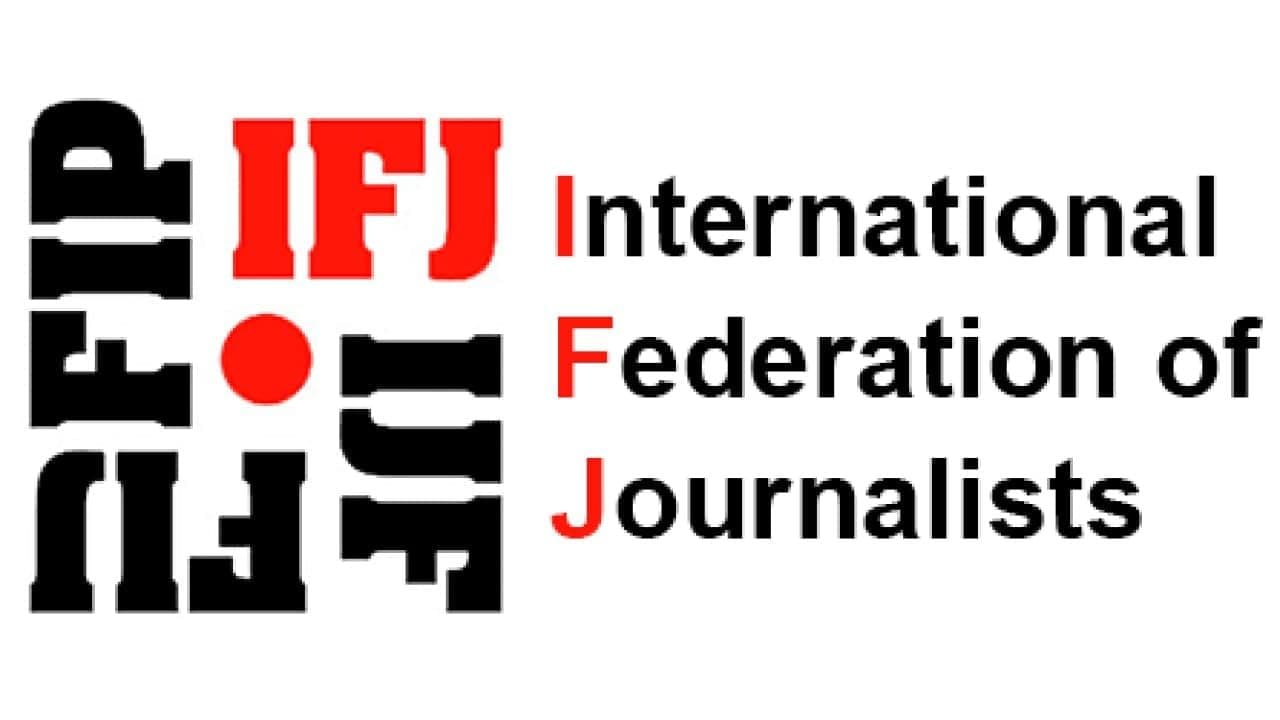 Rahmatullah Nikzad, an Afghan journalist who has worked for Al Jazeera and Associated Press, was shot three times in the chest with a silencer pistol as he left home to visit a local mosque in the evening of December 21. The gunmen are yet to be identified. No group has claimed responsibility for the attack.

The Ghazni based journalist is the third media worker to be killed in Afghanistan this month. On December 10, female reporter Malala Maiwand, and her driver Mohammad Tahir, were shot and killed when assailants opened fire on their car as they left to travel to work in Jalalabad, in Nangarhar Province. Islamic State (IS) claimed responsibility for the attack.

On November 12, Radio Free Europe correspondent Elias Daei was killed in a targeted magnetic mine explosion in Lashkar Gah.