Abdullah Abdullah, Chairman of the High Council for National Reconciliation, met with Tajikistan President Emomali Rahmon on Tuesday, along with other high-ranking officials, to discuss developments around the Afghan peace process.

The Tajik President has assured Abdullah, who arrived in Tajikistan on Monday, on an official two-day visit, of his country’s full support for peace and stability in Afghanistan. 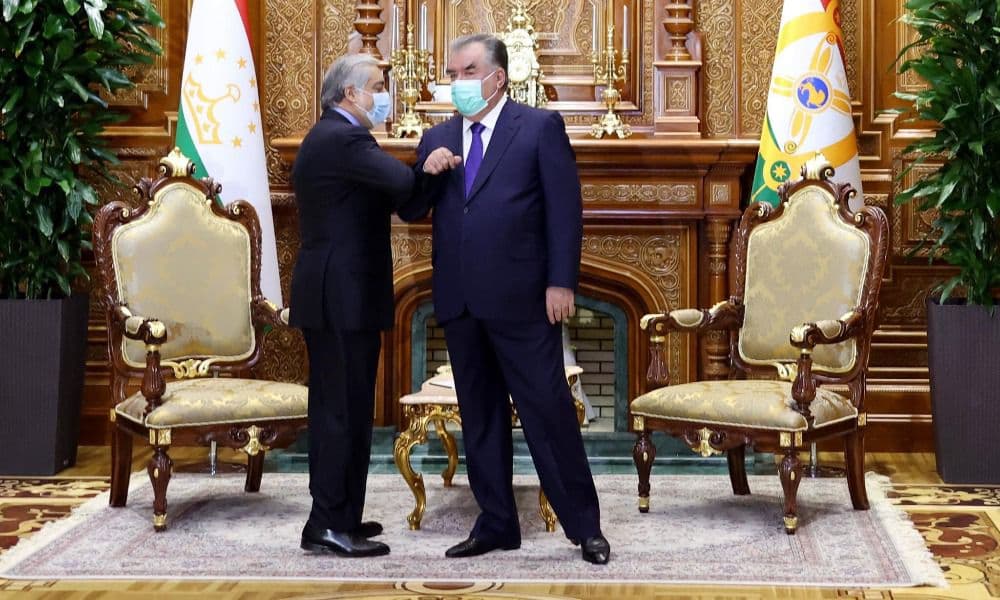 Underlining the mutual bonds between the neighboring countries, Abdullah thanked Rahmon for their continued support for peace in Afghanistan.

On Monday, Abdullah met with Qohir Rasulzoda, Tajikistan’s prime minister and said later in the day their meeting had been constructive.

“We discussed the Afghan Peace Process, peace talks, regional support for peace, bilateral relations. He assured me of his country’s full support for the peace efforts,” Abdullah stated late Monday.