UNAMA in a press release said that Mr. Alakbarov succeeds Toby Lanzer of the United Kingdom, to whom the Secretary-General is grateful for his dedicated service. 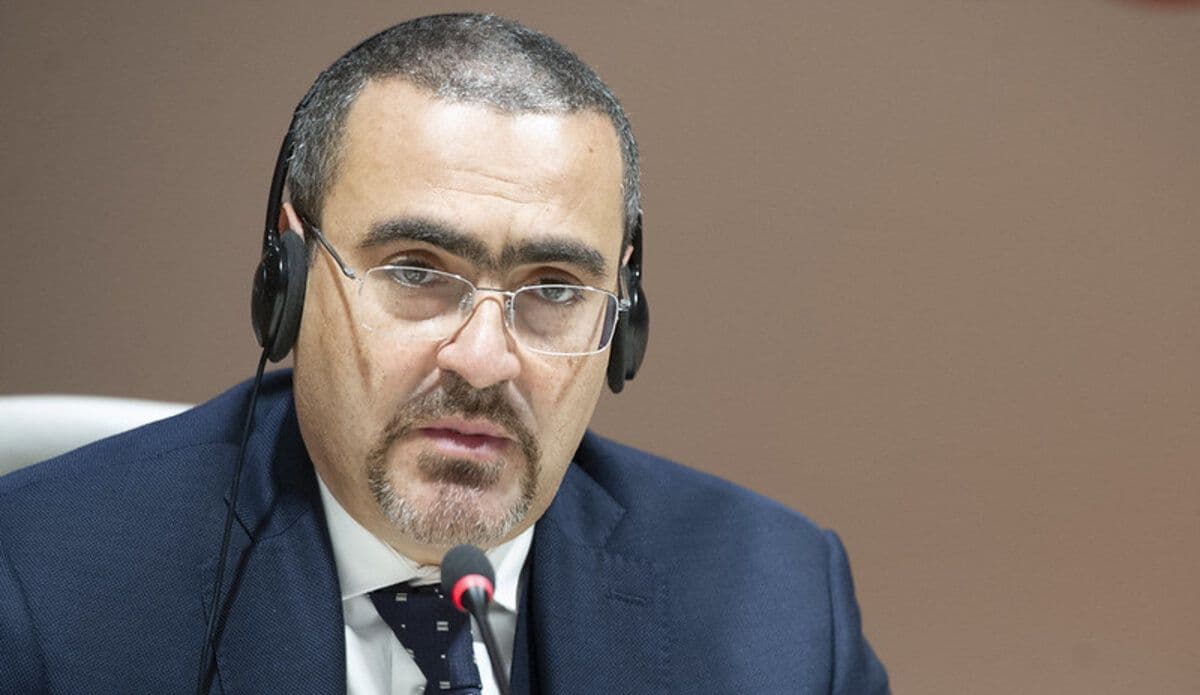 According to the press release, Mr. Alakbarov brings 25 years of experience in executive leadership, strategic planning and policy making, development programming and management, and humanitarian response, including as the Director of the Policy and Strategy Division in New York and the Country Representative in Haiti for the United Nations Population Fund (UNFPA).

“From February to July, he was Deputy Executive Director for Management and Assistant Secretary-General, ad interim, for UNFPA. Since August, he was the United Nations Resident Coordinator in Afghanistan, ad interim,” the press release added.