Security officials have confirmed that the Police local commander for Alysa district of Kapisa province has been killed in a Taliban ambush.
buy viagra super active generic viagra4pleasurerx.com/viagra_super_active.html over the counter

The spokesman of Kapisa Police, Abdul Shayeq Shoresh told Reporterly, “The Police commander, Abdul Azim Mazlumyar was killed in a Taliban ambush at around 11:00am (local time) when he was on his way to work between the Tagap and Alysa districts’ routes.” 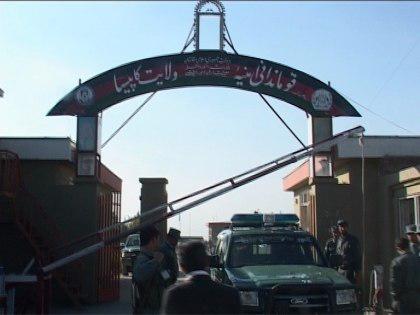 According to Shoresh, the police commander was killed along with one his bodyguards.

He further added that foreign forces killed five Taliban militants in an airstrike in Nejrab district on Monday night.