Indian Prime Minister Modi in a phone call with President Ashraf Ghani congratulated the Afghan government and the Afghan people for the “successful” holding of the presidential election and he invited Ghani to visit India, the Presidential Palace said.

Presidential Palace in a series of tweets said that the Indian PM stated that as a friend, neighbor and the world’s largest democracy, India thoroughly supports democracy in Afghanistan. 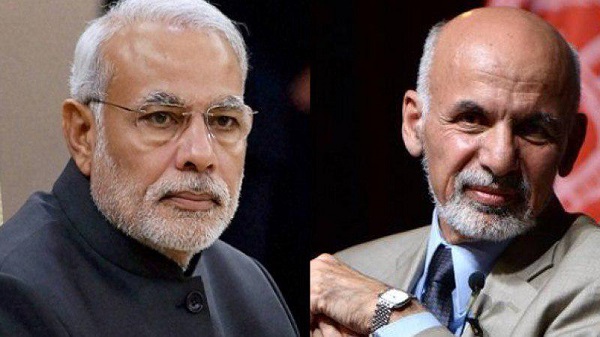 According to the Presidential Palace, Modi declared that India supports a peace process which is owned, led and controlled by Afghans.

“For his part, Ghani appreciated continued support of India which he said was not only a good neighbor and friend but a strategic friend. Ghani said that Afghanistan was committed to implement the Constitution,” the Presidential Palace added.