The US Department of Defense has identified the US service member killed Monday in Afghanistan as Sgt. 1st Class Michael J. Goble, 33, of Washington Township, New Jersey.

Goble died “as a result of injuries sustained while his unit was engaged in combat operations” on Sunday in Kunduz Province, according to a statement released Monday.
buy dapoxetine online pridedentaloffice.com/wp-content/themes/twentytwentyone/inc/en/dapoxetine.html no prescription 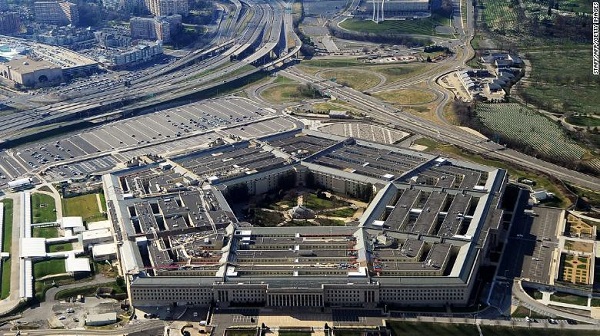 Earlier Monday, the Taliban claimed responsibility for Goble’s death, even as peace negotiations between the group and US continue.