The spokesperson to Ministry of Public Health, Wahid Majroh told Reporterly that the complex attack which took place in PD16 Kabul, took lives of 43 people and injured 25 others. 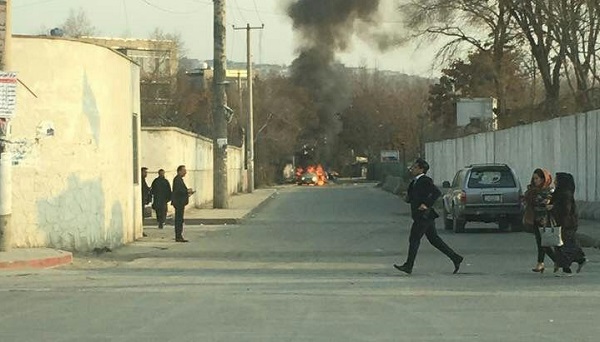 Najib Danish, the interior ministry spokesperson had confirmed on Monday that there were two explosions near the ministry of public works and gunshots were heard in the area.

He also later confirmed that over 350 people were rescued by ANDSF.