The UN Assistance Mission in Afghanistan (UNAMA) released a statement condemning the attack carried out last night in an area of Kabul city heavily populated by civilians.

The statement added that “The Mission is actively working to verify information indicating scores of civilians, including women, were killed and injured in a coordinated attack in and around government offices”. 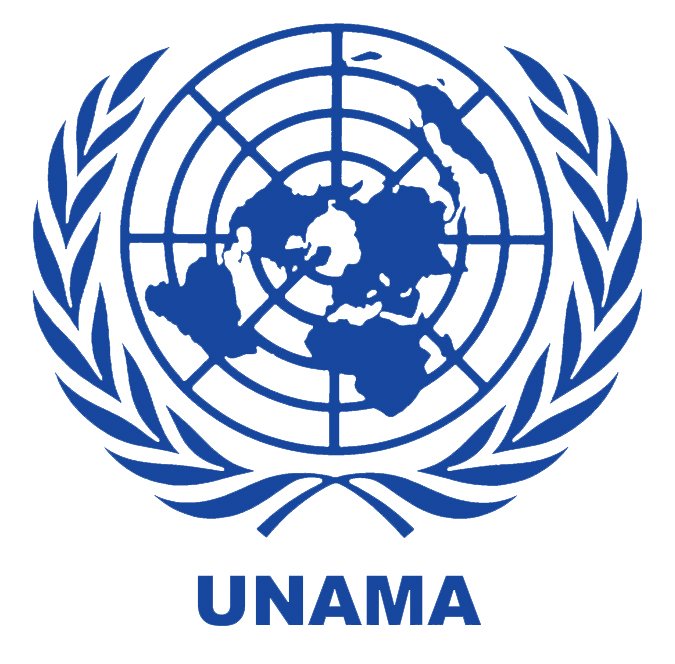 “These attacks cause untold human suffering to Afghan families,” said Tadamichi Yamamoto, the Secretary-General’s Special Representative for Afghanistan and head of UNAMA. “The United Nations unequivocally condemns them, as there is no justification whatsoever for such attacks.”

The United Nations maintains that those who have organized and enabled such attacks must be brought to justice and held to account, and once again calls on all parties to uphold their obligations under international humanitarian law, at all times, to protect civilians from harm.

Abdul Razaq Wahidi, Ex-Minister of Communications & IT has been exculpated from his charges due to…