The chairman of the Joint Chiefs of Staff, Marine Gen. Joseph Dunford is in Afghanistan on the USO tour to meet the troops during Christmas eve.

Gen Dunford remarked regarding the speculation of troop pull out from Afghanistan while addressing the troops on Monday, “There’s all kinds of rumors swirling around, The mission you have today is the same as the mission you had yesterday”. 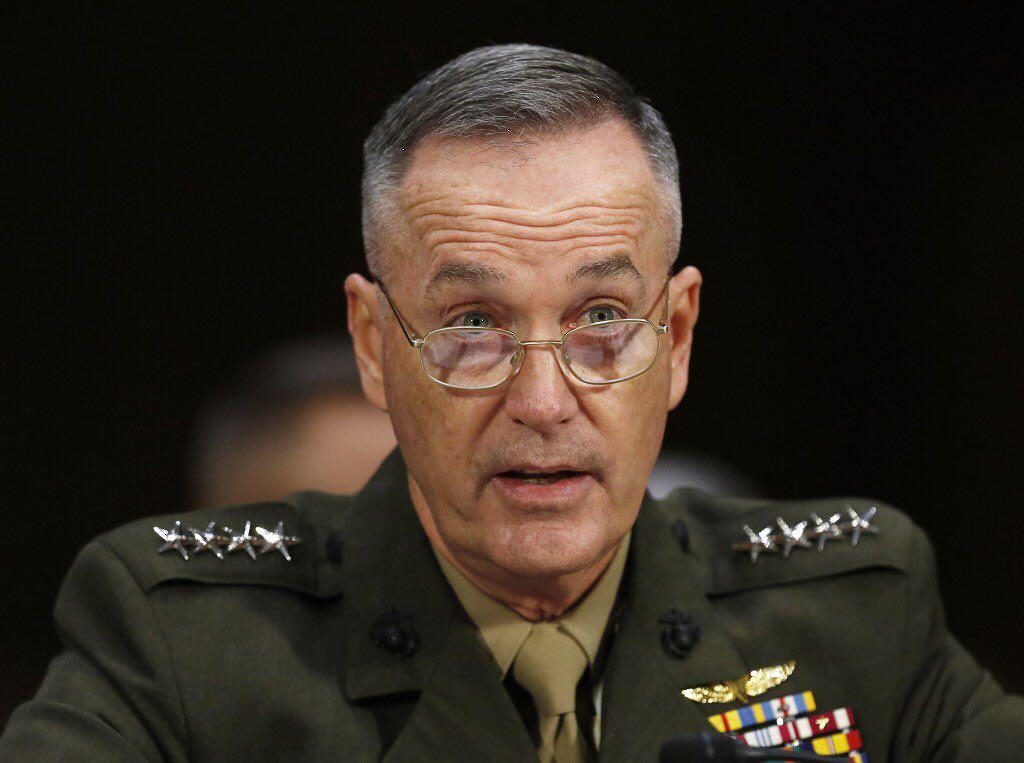 “When there is something else to tell you, I’ll make sure Gen. Miller knows in real time what changes may be taking place,” he said. “Right now, you’re American soldiers, you have a mission, just get after it.”

Dunford visited Camp Dahlke West as part of the annual Chairman’s Holiday USO Tour that also included events with soldiers in Norway, Bahrain and on the aircraft carrier USS John C. Stennis that deployed to the Persian Gulf earlier this month.

Before Trump’s announcement was made, Gen Dunford had spoken in November at an address that the approach with Afghanistan has to be very patient. Trump’s troop withdrawal decision comes as a surprise to even the senior most military officials in US.