Islamic World Educational, Scientific and Cultural Organization (ISESCO) during its third extraordinary meeting, which was held on December 10, 2020, unanimously agreed with the proposal of Afghanistan to register the “Minaret of Jam” in the list of the cultural heritage of the Islamic world.

The Ministry of Foriegn Affairs (MoFA) in a statement said this achievement is as a result of the effective efforts of the representative of the Islamic Republic of Afghanistan in Paris that sent and followed up on the Minaret Jam document. 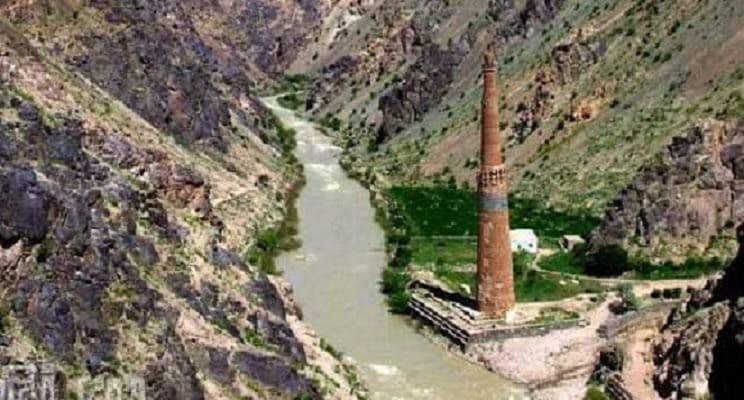 During the third extraordinary meeting of the committee, after evaluating and reviewing the dossiers proposed by the ISESCO member countries, 22 cultural works from six Islamic countries (UAE, Afghanistan, Yemen, Palestine, Morocco and Oman) were accepted, the statement said.

Minaret Jam was previously included in the UNESCO World Heritage List in 2002 and is now on the list of cultural heritage of the Islamic world. This is the first cultural work of the country that is included in the list of cultural heritages of the Islamic world.
buy vardenafil online https://paigehathaway.com/wp-content/themes/twentynineteen/inc/new/vardenafil.html no prescription