President Ashraf Ghani has revoked the membership of Mohammad Anwar Bashliq and Liaqatullah Babakarkhil who were appointed members of the Senate.

The two appointed members of the Senate are among three members of parliament who have been arrested in Balkh province on charges of taking bribes. 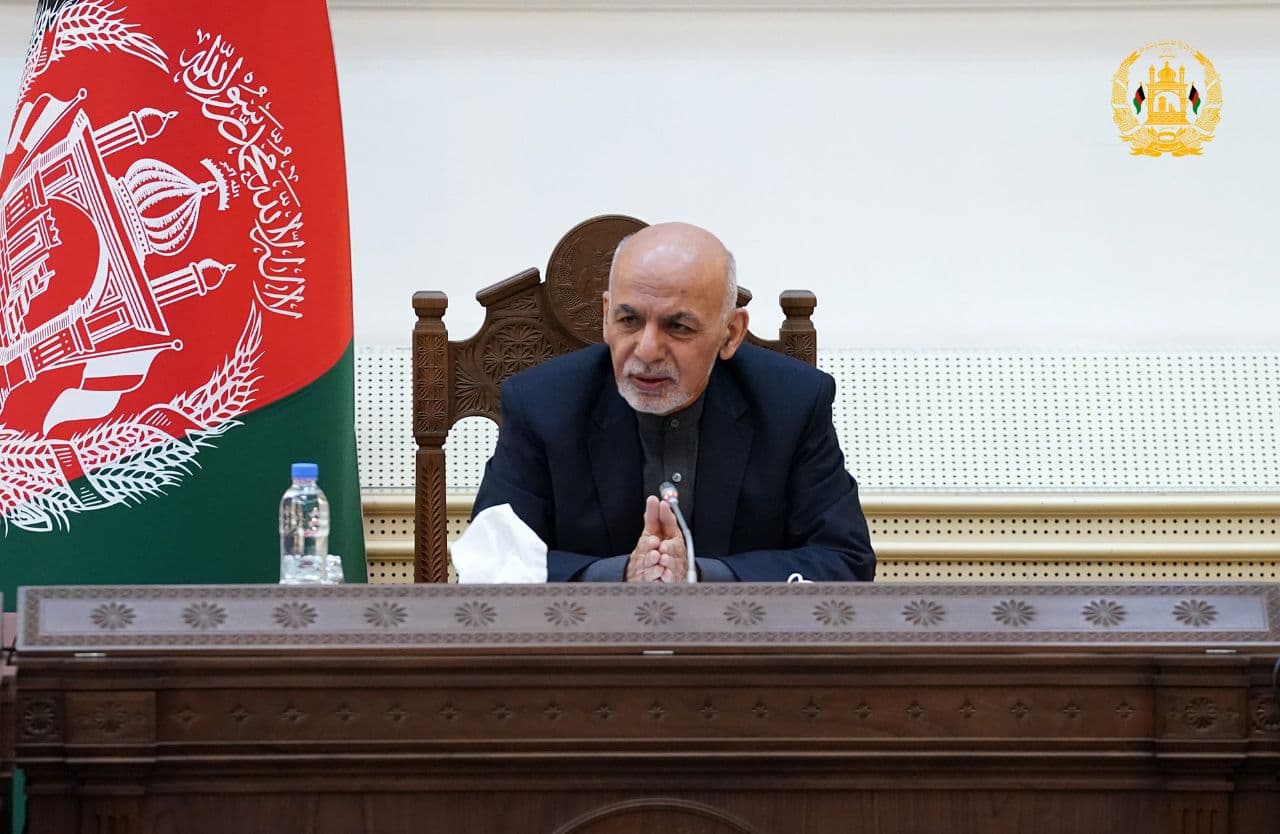 The Attorney General Office and the National Directorate of Security have issued a joint statement announcing that the three members of the Senate had been “actually” arrested on Sunday on charges of accepting $ 40,000 in bribes.

The governor of Balkh, Farhad Azimi, in a press conference in the provincial capital, Mazar-e-Sharif has said that the detainees were members of a delegation that had came to Balkh to inspect the revenue offices.