Following the arrest of three members of the Senate while receiving $ 40,000 in bribes, Amrullah Saleh, the first Vice President, said that the process of arresting the corrupted individuals will continue.
buy wellbutrin online blackmenheal.org/wp-content/themes/twentytwentytwo/inc/patterns/en/wellbutrin.html no prescription 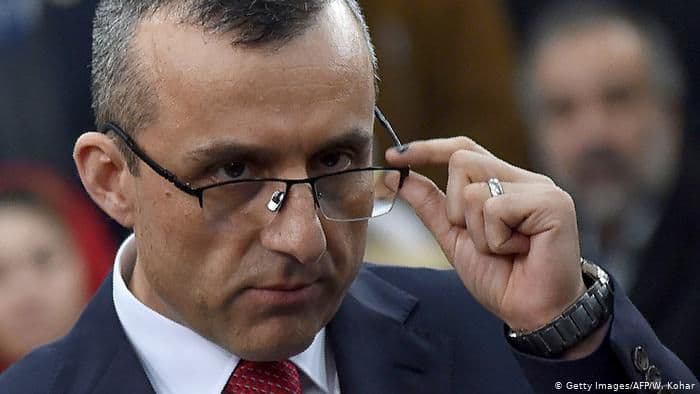 “Recently, another team in two other provinces was able to take a $ 250,000 bribe,” Mr. Saleh wrote on his Facebook page on Tuesday. “Unfortunately we could not make a documentary. The case is very thick, and what was done may contain half a sheet, and that’s it.”

It is worth mentioning that on Sunday, three members of the Senate were arrested in the port of Hairatan on charges of bribery of 40 thousand dollars.