An attorney for a U.S. Army special forces sergeant arrested in what authorities called an apparently random shooting at an Illinois bowling alley that left three people dead told an initial hearing Monday that her client may suffer from post-traumatic stress disorder.

Duke Webb, 37, faces three counts of murder and three counts of first-degree attempted murder for injuring three others in the shooting at Don Carter Lanes, in Rockford, on Saturday evening.

According to Army service information, Webb had four deployments to Afghanistan, the most recent once ending in July.
buy ivermectin online https://www.icriindia.com/uploads/colleges/new/ivermectin.html no prescription 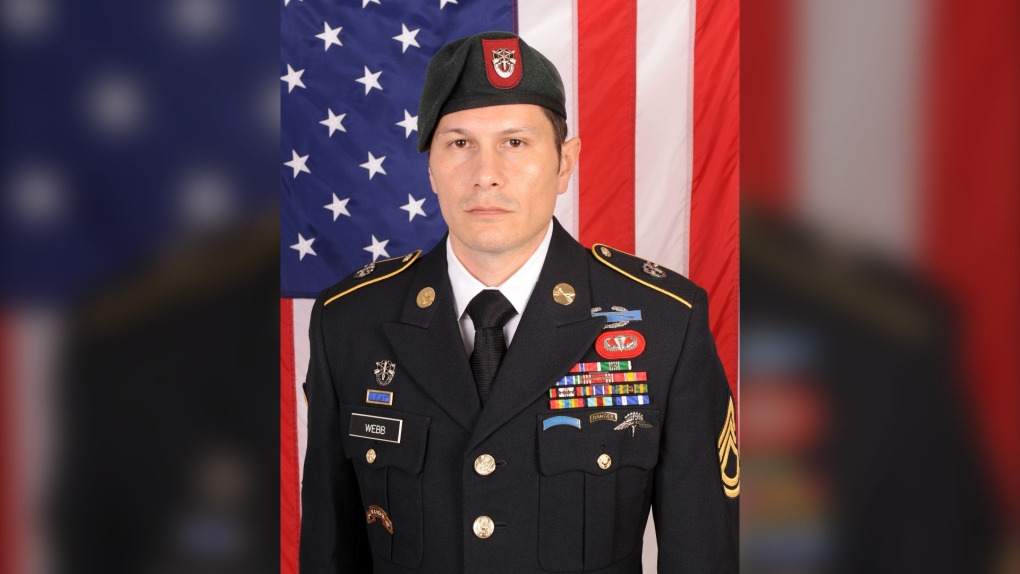 His lawyer, Elizabeth Bucko, also told the hearing in a Winnebago County courtroom that Webb appeared to have issues with memory loss. She added that he will undergo mental health evaluations, the Rockford Register Star reported.

The judge denied bond for Webb, meaning he will remain jailed. His arraignment was set for Feb. 16.