As the U.S. draws down forces from Afghanistan, it is leaving behind a desperately poor country, and it’s been made even poorer by this pandemic, according to NPR report.

According to the report, the United Nations estimates that three-quarters of all Afghans are food insecure and going hungry. 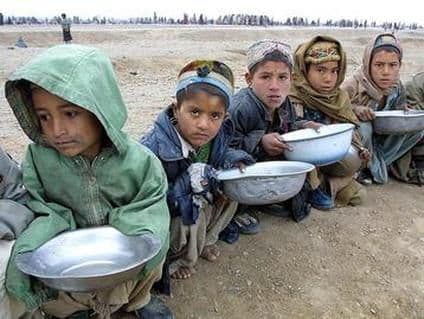 “The situation for children under five is dire: more than 40% are acutely malnourished,” the report said.
buy vilitra generic cialisnextdaydeliveryusa.com/vilitra.html over the counter

“The situation for children under 5 is dire. Almost half are chronically malnourished and need nutritional support,” the report added.