Kabul has marked the top of the world’s polluted city, said the Assessment by Air Visual, a US and Swiss based air measuring company, adding that the city “has reached hazardous level of polluted weather.”

The National Environmental Protection Agency (NEPA) has said that air pollution in Kabul increases during the night and in the morning. 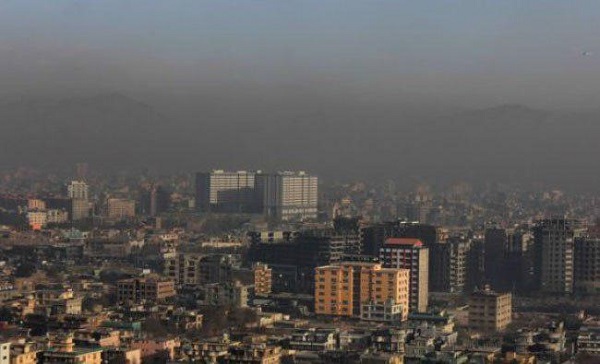 He called on the government to take preemptive measure in regards to avoid the weather from further pollution.

According to Air Visual, air pollution levels in some parts of the city have risen to a standard of 247 micrograms per cubic meter.