UN Secretary-General’s Special Representative for Afghanistan and head of the UN Assistance Mission in Afghanistan (UNAMA) Tadamichi Yamamoto has met with President Ashraf Ghani to discuss safety of UN personnel after a deadly attack in Kabul.
buy lipitor online myhst.com/wp-content/themes/twentytwentytwo/inc/patterns/en/lipitor.html no prescription

In a statement, UNAMA said that during the meeting with President Ghani, head of the mission was briefed by Afghan security chiefs on the state of their investigations. 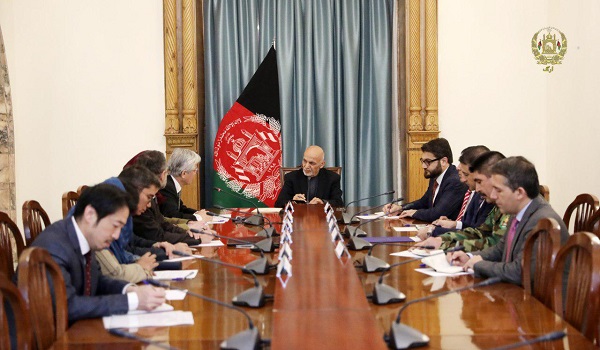 Both sides emphasized their determination to bring the perpetrators to account and discussed measures to enhance the safety and security of UN personnel, the statement said.

“The attack on UN civilians and the killing of Anil Raj is an outrage deserving the strongest condemnation,” said Yamamoto, who is also the head of UNAMA. “No stone will be left unturned in order for the attackers to be identified and for justice to be served.”

On November 24, a UN staff member from the United States was killed and two others were wounded when a blast targeted their vehicle in Kabul.