US service member Sgt. Jason M. McClary is the fourth soldier to die of wounds after a blast took place last week in Ghazni province.

This casualty has “raised the toll from the deadliest incident for U.S. troops in the country this year”, the Pentagon said Monday. 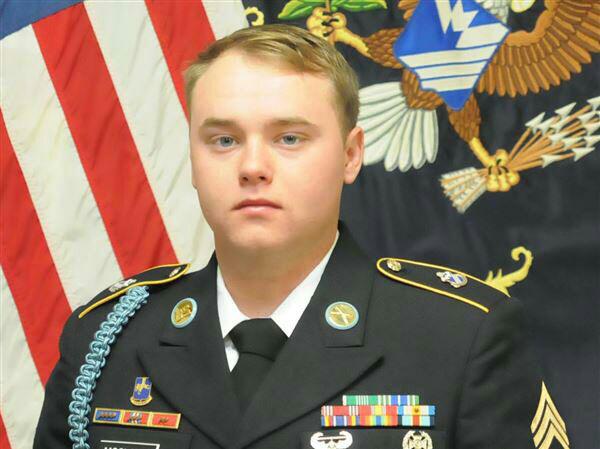 McClary, 24, of Export, Pa., died on Sunday at Landstuhl Regional Medical Center in Germany from injuries he suffered in the Nov. 27 blast, which struck a convoy of U.S. and Afghan forces in Ghazni province’s Andar district en route to battle Taliban fighters.

It has told to Reporterly by Kandahar police spokesperson Ahmed Zia Durani, that a magnetic bomb…

It has been reported to Reporterly that the shootout in Kabul which began yesterday has ended.…

It has been announced that NATO foreign ministers are meeting on Tuesday and Wednesday in Brussels.…