One hundred Georgian servicemen have left for the NATO-led peacekeeping Resolute Support mission in Afghanistan, following the ‘full pre-deployment training’ in Georgia.

Before the departure the servicemen have gone through a four-month training in Georgia, which has been highly praised by the United States European Command (EUCOM). 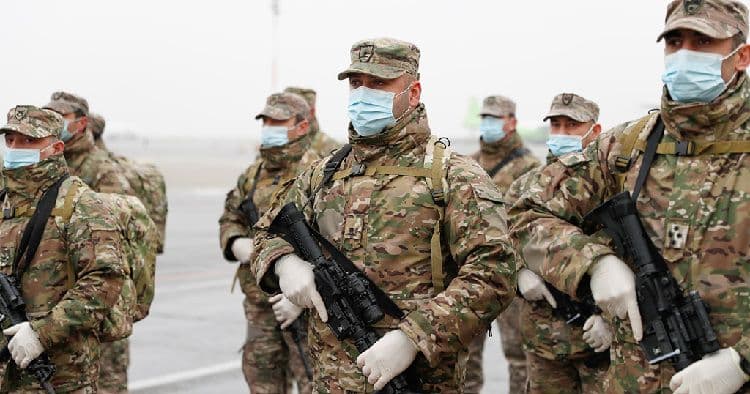 Prior to departure Georgian President Salome Zurabishvili thanked the servicemen for their dedication to global security and wished them good luck throughout the mission.

The Resolute Support mission (RSM) is a NATO-led mission to train, advise and assist the Afghan security forces and institutions, which was launched in 2015 following the stand-down of the International Security Assistance Force (ISAF).