The 2020 RSF Press Freedom Awards Ceremony, which took place on 8th December in Taipei, has awarded Russian journalist Elena Milashina with the Prize for Courage, Afghan radio station Merman with the Prize for Impact, and Egyptian chief editor Lina Attalah with the Prize for Independence. A special prize was also bestowed on Hong Kong’s Apple Daily founder, Jimmy Lai.

For its 28th edition after London in 2018 and Berlin in 2019, the 2020 Press Freedom Awards ceremony was hosted on 8th December at the National Central Library in Taipei, Taiwan. During the ceremony, which was broadcasted live on social media, two journalists and a radio station were awarded. 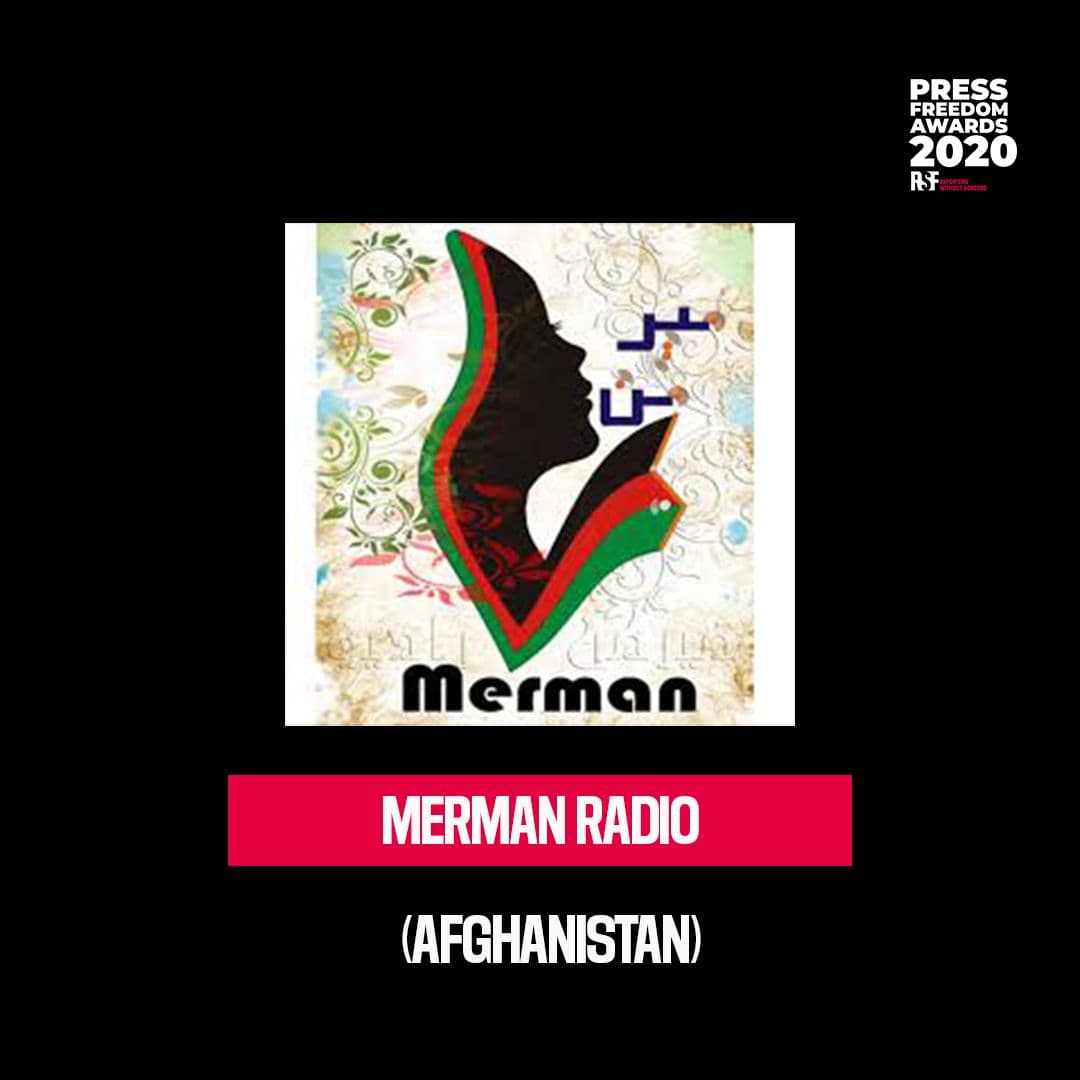 The Prize for Impact aims to award journalists, media or NGOs who contributed to evident improvements in journalistic freedom, independence and pluralism, or to an increase in awareness of these matters.

This year, it was awarded to Afghan radio station Merman, the first to broadcast in Kandahar with the mission of promoting the cause of women (“merman” in Pashtu) in Afghanistan.

The team of 15 women also provides journalism training for women and carries out its activities despite threats from the Taliban, warnings from security services and attacks on its journalists.
buy antabuse online https://littlehealthcare.com/wp-content/themes/twentynineteen/inc/new/antabuse.html no prescription