The chairman of High Council for National Reconciliation (HCNR) Abdullah Abdullah on Tuesday criticized the decision of the Ministry of Education (MoE) to use mosques for the 1-3 grades of school.

Speaking at a press conference in Kabul, Abdullah called the recent decision of MoE completely wrong, saying, abolishing the Islamic Education Department of the Ministry of Education and planning to shift the 1-3 grades of school to mosques is not a daily task of the government.

He noted that he had heard the issue from the media and still did not know what the Ministry of Education had to say about its plan. 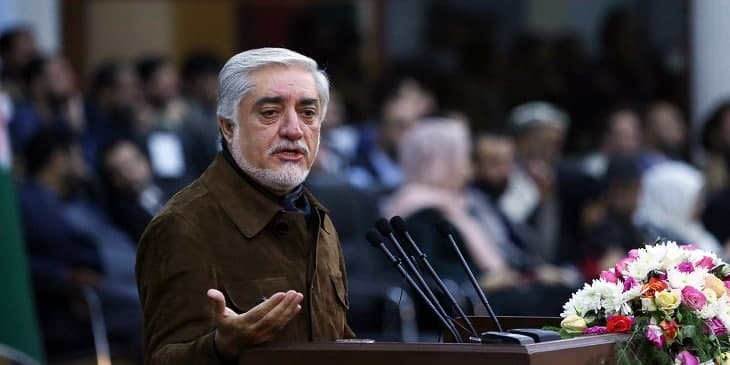 The Ministry of Education on Saturday in a press release announced that it had planned to include mosques in the cycle of education system, according to which all students would study the first to third grades in the mosques.

In the meantime, Abdullah Abdullah called on the Taliban group to take measures for a ceasefire in the country.
buy silagra online https://www.illustrateddailynews.com/wp-content/themes/twentytwentytwo/parts/new/silagra.html no prescription

“We expect the Taliban to take a big step. I am sure they will not regret it. This is not a political issue, it is a responsibility,” he said.

He added that everyone will have share in the country’s system and are accountable to the God and Afghan people.