An Afghan government proposal that children study in mosques for the first three years of primary school raises concerns about its commitment to the right to education, the Human Rights Watch said.

“We are working to transfer the first, second, and third grades of the school period to the mosque,” Acting Minister of Education Rangina Hamidi announced on December 6. “The newly recruited students will study these three classes in the mosque and then go to school.”

HRW in a press release said The issue is not whether children should study religion. 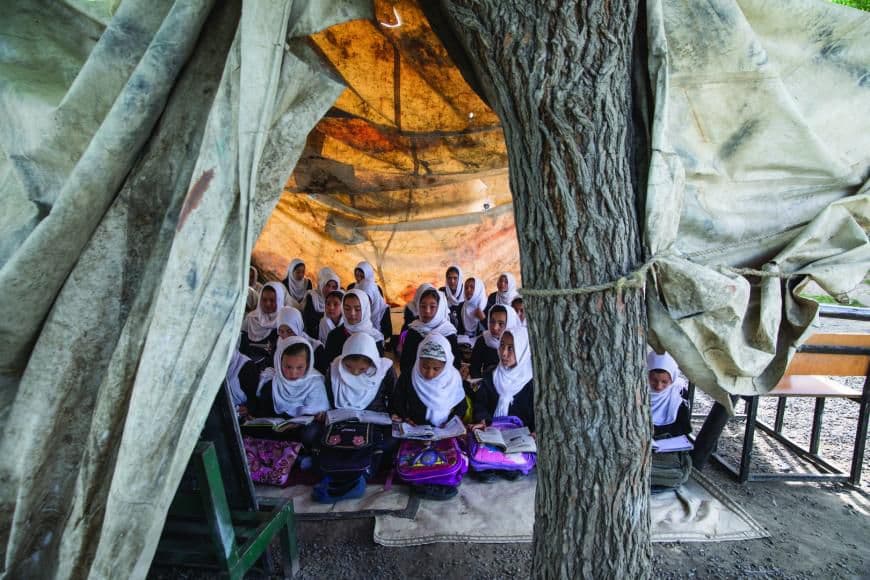 Human Rights Watch research found that many children, especially girls, are unable to attend government schools because they are too far away, or their families could not afford the costs of uniforms and supplies. Some of these children could go to donor-funded classes operated by nongovernmental organizations known as community-based education (CBE).

“Madrasas are not obliged to use the national curriculum. They receive little oversight from the Ministry of Education and their quality varies widely. Most children we interviewed who studied in madrasas received only religious education. They generally cannot transfer to a government school as they lack the basic education necessary to advance to higher grades, which calls into question the government’s proposal to transition students to government schools after three years. Human Rights Watch recommended that madrasas be required to register with the Ministry of Education and teach the national curriculum, but these reforms have not happened,” HRW added.