Afghanistan Civil Aviation Authority says the aviation sector and two Afghan airline companies-Ariana Afghan Airlines and Kam Air have lost an estimate of $ 100 million due to the coronavirus pandemic.

Afghan aviation authorities said that several plans will be implemented to improve the aviation sector, including infrastructural plans at Hamid Karzai International Airport. 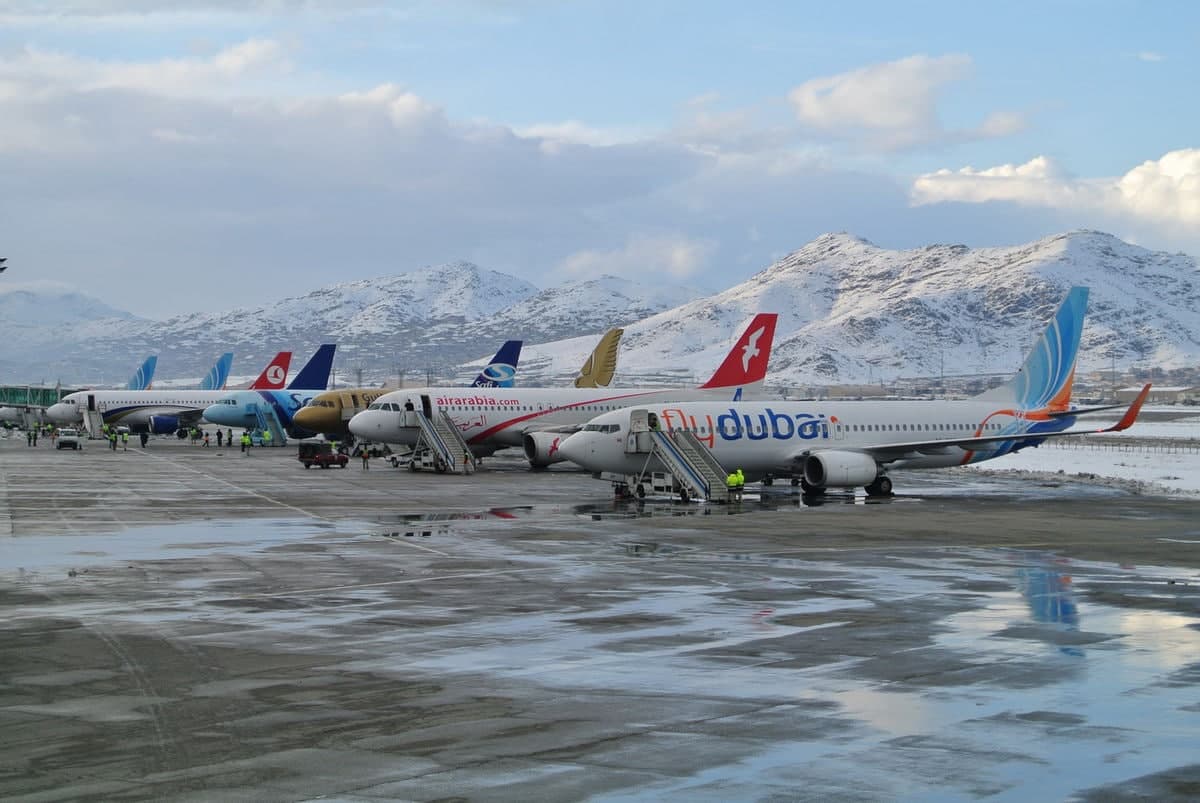 Officials added that they are working on four infrastructure projects, including the construction of a terminal at Hamid Karzai International Airport in Kabul that will be implemented in a partnership between the government and the private sector.

But the head of the Hamid Karzai International Airport emphasized the need for construction of a new airport in Kabul.