Afghanistan and India will sign a deal on the construction of a major dam in Kabul, a news channel reported on Tuesday.

Wion TV said Shatoot would be the second dam India would be establishing in Afghanistan after the Salma (India–Afghanistan Friendship dam) in Herat. 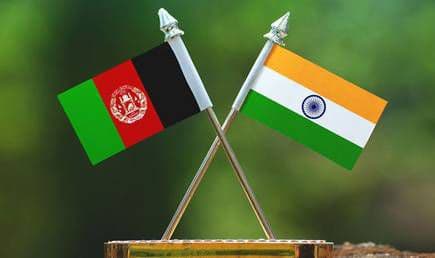 “Shatoot dam will go ahead with the commitment of the Indian government and we will pave the way for it,” the Afghan chargé d’affaires in New Delhi told a virtual event.

Tahir Qadery said: “We are very much hoping quite soon, the two countries will sign at a bigger function the agreement for the dam.”