A new survey by the Afghanistan National Statistics and Information Authority (NSIA) shows that more than 47% of Afghan citizens live below the poverty line.

According to a survey released Monday, 47.3 percent of Afghanistan’s population is below the poverty line.

The survey cited that the poverty rate has decreased by about 10% compared to the previous solar year.
Poverty rose to 54.5 percent in the country in the last solar year.

According to the new survey, the national unemployment rate is 18.6 percent, with 15.2 percent of the country’s workforce unemployed. 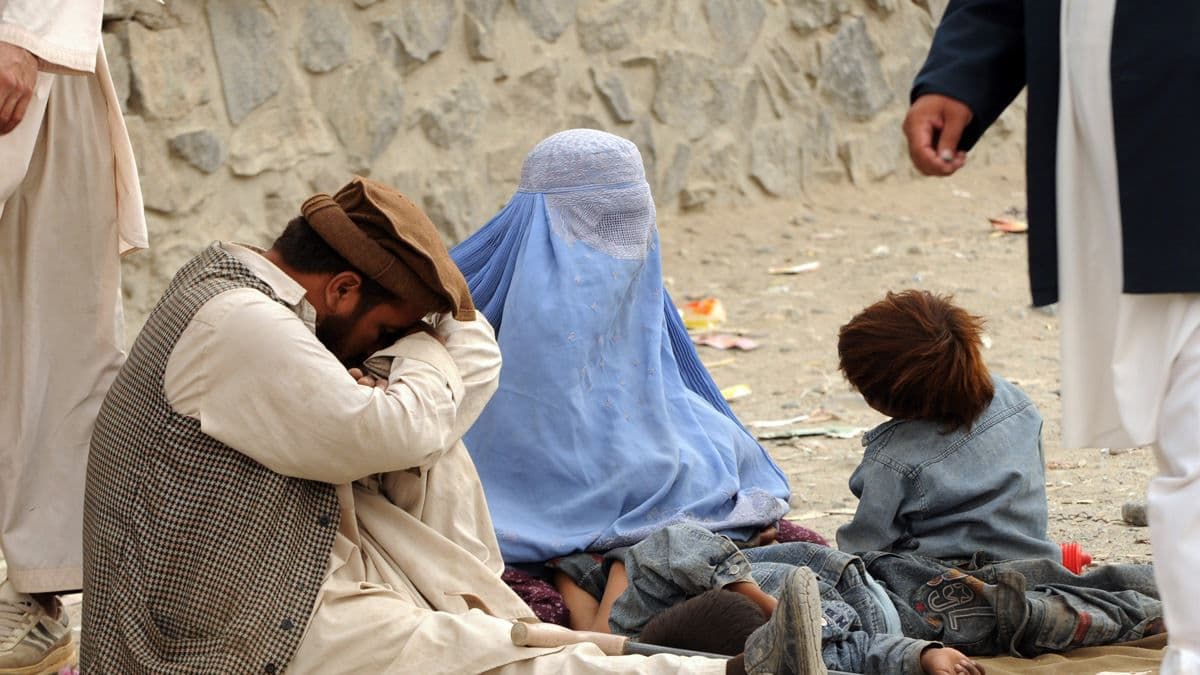 The National Statistics and Information Authority said: “The findings of this survey show that the share of young people (aged 15-24) who are unemployed and not engaged in education reaches 34.4%. Of the total unemployed youth far from education, 14.0 percent are men and 53.4 percent are women.

“Nationally, 36.1 percent of adults and 54.0 percent of young people are literate.”

According to the survey, the multidimensional poverty index in Afghanistan has dropped from 51.7 percent to 49.4 percent.

In last year’s winter, the Ministry of Refugees and Repatriations reported that more than 17 million people in Afghanistan were living below the poverty line.