The Executive Office in a press release on Tuesday said that both sides discussed over the results of the September Afghan Presidential Elections. 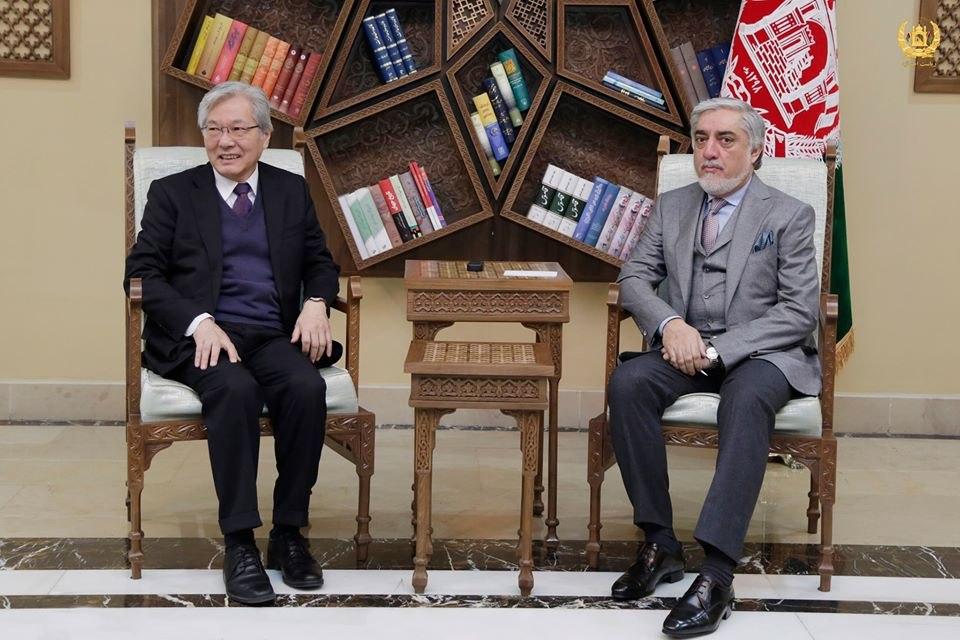 “While discussing the political situations and presidential elections, the two sides emphasized on the announcement of a transparent and acceptable election results,” the press release said.

This comes as Yamamoto in a meeting with the electoral complaints commission’s officials has urged more clarifications on their recent decisions.
buy premarin online http://www.handrehab.us/images/patterns/new/premarin.html no prescription

India’s Ministry of External affairs in the strongest terms condemned the heinous terrorist attack, which led…

UNHCR, the UN Refugee Agency, is calling on the world not to let hope fade for…