The Islamic State’s South Asia branch remains active, ambitious and threatening, and has established contacts with other terror groups like Tehreek-e-Taliban Pakistan and has the potential to exacerbate the security threat to countries neighbouring Afghanistan, a UN report has warned.

The 10th report of the Secretary-General on the threat posed by ISIL to international peace and security and the range of United Nations efforts in support of Member States in countering the threat said that the Islamic State in Iraq and the Levant-Khorasan (ISIL-K) came under severe military pressure from the security forces of Afghanistan and Taliban fighters towards the end of 2019, leading to its virtual expulsion from what had been its Afghan headquarters in Nangarhar Province. 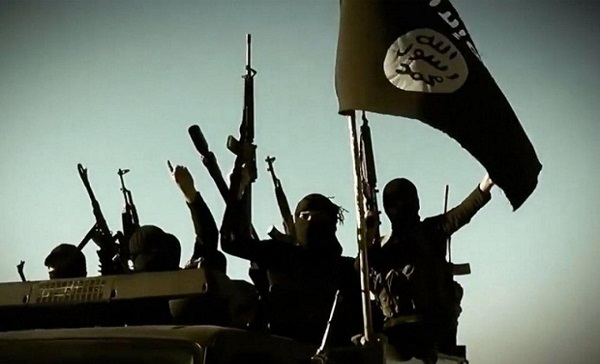 The report said that even though the Afghan authorities took custody of more than 1,400 people, including ISIL-K fighters and their dependents, the terror group remains a threat to regional security.

“It has established informal contact with other terrorist groups, including Jamaat-ul-Ahrar, Tehrik-e-Taliban Pakistan and Lashkar-e-Islam, which regularly mount attacks on border posts of Pakistan. The approach of Islamic State in Iraq and the Levant-Khorasan has the potential to exacerbate the security threat to countries neighbouring Afghanistan,” the report said.

The report added that most of the ISIL-K fighters taken into custody by the Afghan authorities were Afghan nationals but also included foreigners from Azerbaijan, Canada, France, India, Maldives, Pakistan, Tajikistan, Turkey and Uzbekistan.

It said the impact on the number and geographic distribution of the group’s fighters is assessed as significant.
buy vega extra cobra online https://idhfa.org/pdfs/new/vega-extra-cobra.html no prescription

India’s Ministry of External affairs in the strongest terms condemned the heinous terrorist attack, which led…

UNHCR, the UN Refugee Agency, is calling on the world not to let hope fade for…