The North Atlantic Council (NAC) defense ministers meeting in Brussels is set to begin on Wednesday, and US Special Representative Zalmay Khalilzad announced on his Twitter that he met and talked to EU and NATO partners on the sidelines of the conference.

“Encouraged by their strong endorsement on the progress we’ve made on the peace process. Our shared purpose is to reach a peace agreement (not a withdrawal agreement) that is worthy of the sacrifices made over the decades of war”, Khalilzad wrote. 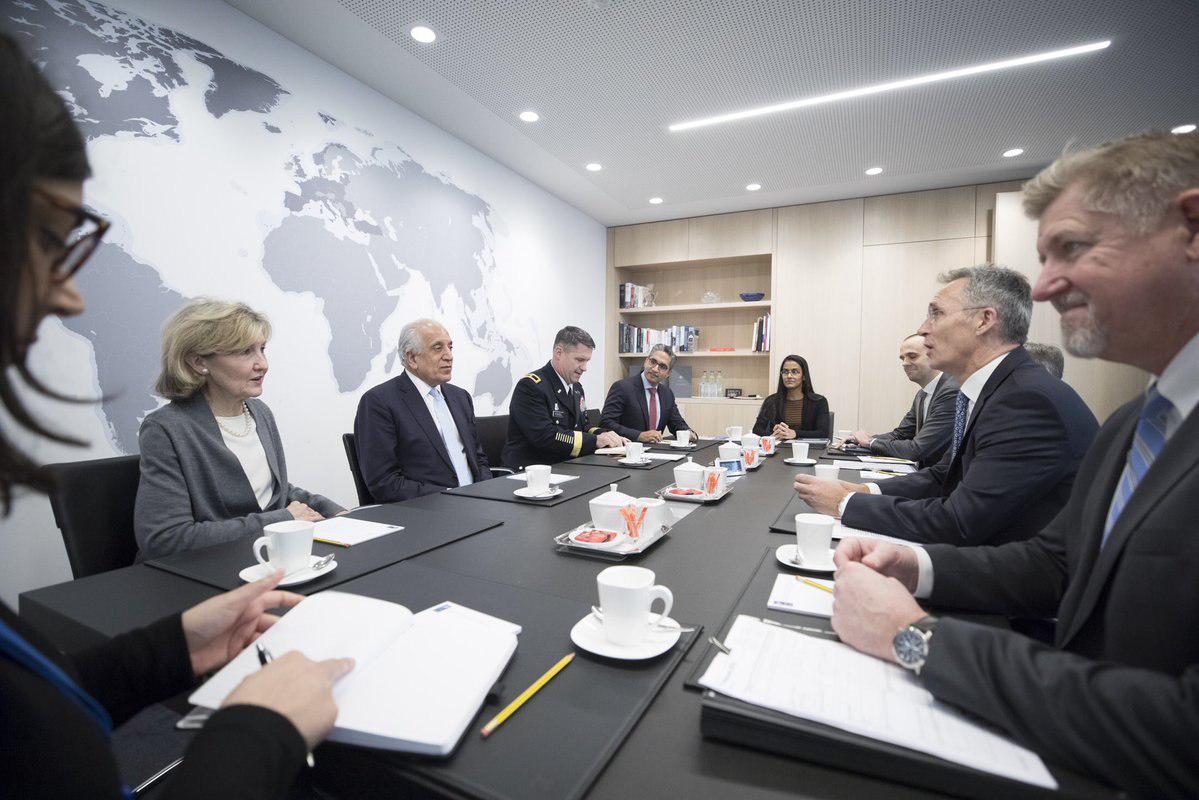 He also wrote that “We went into Afghanistan together, and together we will determine our future posture, based on conditions we determine with Afghans” and added that they all agreed that jumpstarting the intra-Afghan dialogue is an immediate priority.

Meetings of the North Atlantic Council (NAC) at the level of Defence Ministers will be held at the NATO Headquarters on Wednesday 13 and Thursday 14 February 2019, according to the NATO website. The meetings will be chaired by the NATO Secretary General, Jens Stoltenberg.

The Ministry of labour and Social Affairs has announced that tomorrow, Wednesday 13 Feb, will be…

Taliban Appoints Imprisoned Anas Haqqani in 14 Member Team for Talks with US, Calls on Afghan Government to Release Him

In a statement released by Taliban on Tuesday, it has been announced that the group has…