In a statement released by Taliban on Tuesday, it has been announced that the group has appointed a 14-member team headed by their former Qatar office head Abbas Stanekzai, for the purpose of talks with the United States.

However, the statement mentioned that Anas Haqqani, who is still in prison, is amongst the team members. For this purpose, Taliban has called on the Afghan government to release Haqqani. 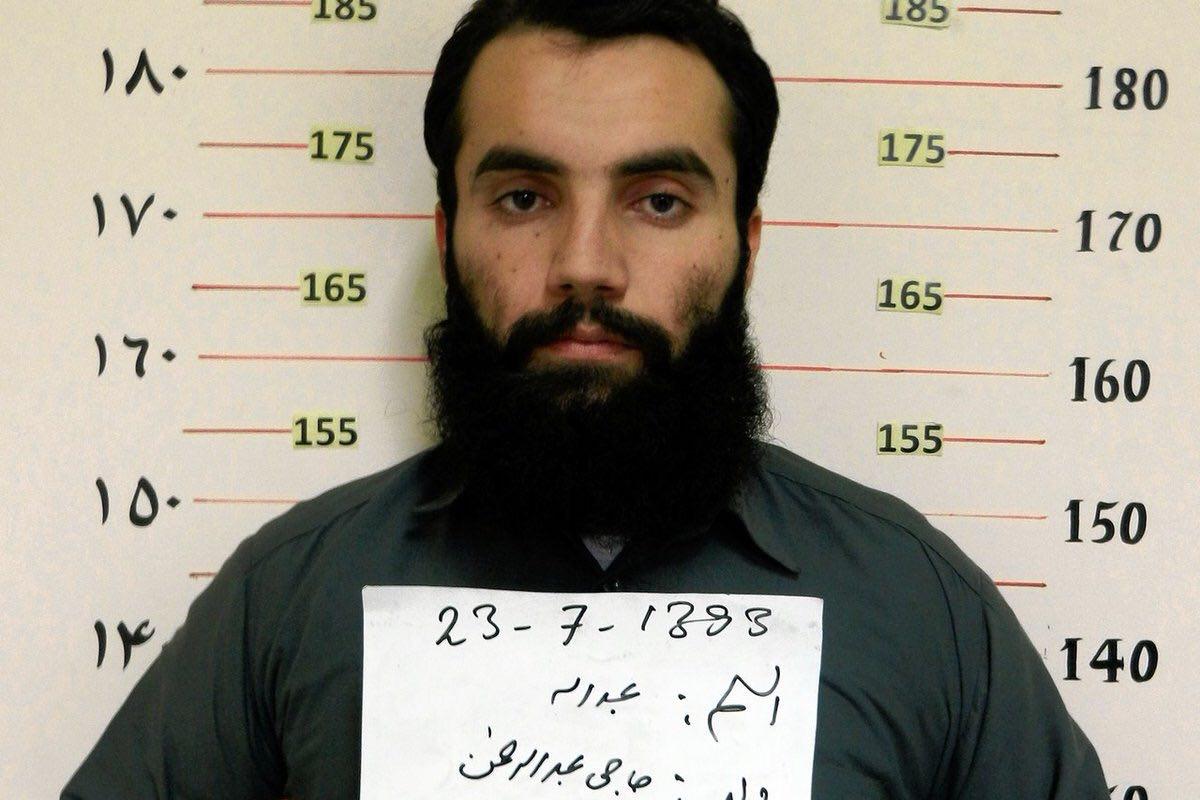 In a response to this, the spokesperson to President Ghani has informed that no decision has been reached upon regarding the release of Haqqani as the government is obligated to comply with the existing laws. Haqqani is in prison for having committed crime against the Afghan people.

The Ministry of labour and Social Affairs has announced that tomorrow, Wednesday 13 Feb, will be…