An investigation by Germany into a deadly 2009 airstrike near the Afghan city of Kunduz that was ordered by a German commander complied with its right-to-life obligations, the European Court of Human Rights ruled on Tuesday.

As per Reuters report, the ruling by the Strasbourg-based court rejects a complaint by Afghan citizen Abdul Hanan, who lost two sons in the attack, that Germany did not fulfil its obligation to effectively investigate the incident.

In September 2009, the German commander of NATO troops in Kunduz called in a U.S. fighter jet to strike two fuel trucks near the city which NATO believed had been hijacked by Taliban insurgents. 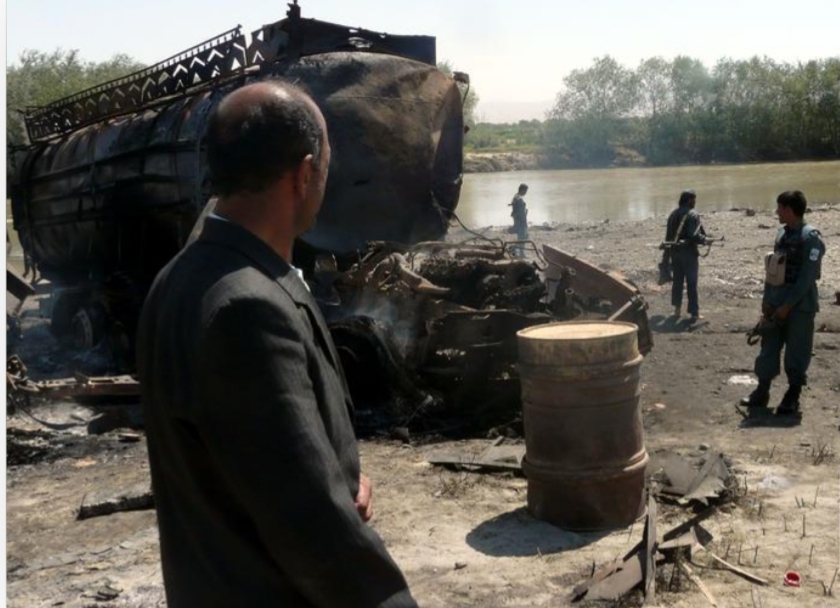 The Afghan government said at the time 99 people, including 30 civilians, were killed. Independent rights groups estimated between 60 and 70 civilians were killed.

The death toll shocked Germans and ultimately forced its defence minister to resign over accusations of covering up the number of civilian casualties in the run-up to Germany’s 2009 election.

Germany’s federal prosecutor general had found that the commander did not incur criminal liability, mainly because he was convinced when he ordered the airstrike that no civilians were present.
buy albuterol online https://hospitalchiriqui.com/wp-content/themes/twentytwentythree/assets/fonts/inter/txt/albuterol.html no prescription

For him to be liable under international law, he would have had to be found to have acted with intent to cause excessive civilian casualties.

The European Court of Human Rights considered the effectiveness of Germany’s investigation, including whether it established a justification for lethal use of force. It did not consider the legality of the airstrike.