Afghan local officials say at least one Policeman was killed and three more were wounded after unidentified armed men opened fire on a ranger type vehicle in Nangarhar province this morning.

The spokesman of Nangarhar Police, Farid Khan told Reporterly that a ranger of Police came under armed attack in PD7 of Jalalabad city at around 07:00am (local time) on Tuesday.
buy temovate online http://bodypointforme.com/wp-content/themes/twentysixteen/inc/new/temovate.html no prescription 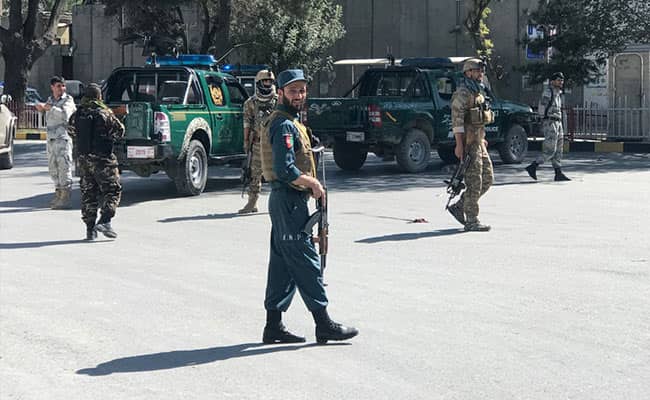 In a separate incident in the same city, unknown gunmen opened fire on a vehicle in Nasrat High School area of PD4 at around 08:00am, killing three people.

No individual or group has claimed responsibility for the incidents so far.