The spokesman of Faryab Police, Abdul Karim Yourish said a supply convoy of Police was on it’s way from Maimana city to Almar district which hit a roadside bomb in the bazaar of the Almar district. 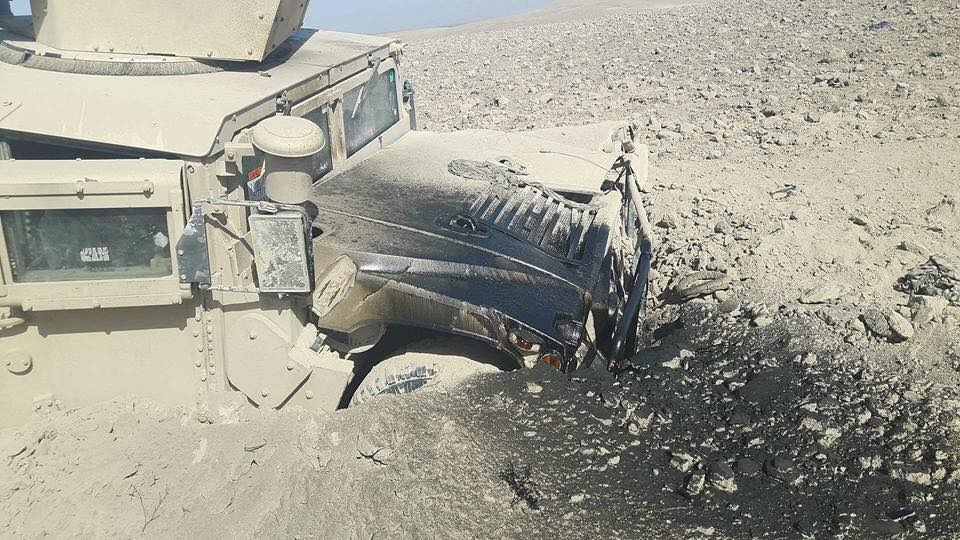 According to Yourish, A Humvee tank was destroyed in the incident.

He added that after the blast, a clash erupted between Police and Taliban militants which as a result, ten insurgents were killed and wounded.