At least six policemen were killed and two more were wounded in an attack by the Taliban in Zabul province on Monday night, local media said on Tuesday.
buy super kamagra online https://littlehealthcare.com/wp-content/themes/twentynineteen/inc/new/super-kamagra.html no prescription

The incident took place after Taliban militants stormed a security outpost in the city of Qalat, the center of Zabul on Monday. 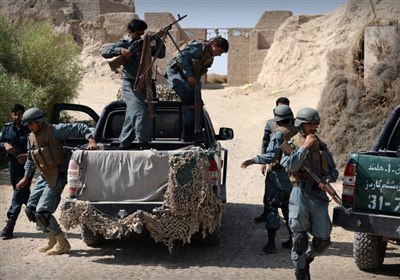 “The Taliban has taken two military vehicles and weapons with them,” the reports said.

Local officials and the Taliban so far have not commented on the incident.