Though the NATO and US officials have accused the Taliban of not adhering to the Doha agreement, the group insists that it has complied with its obligations under the agreement.

Recently, Mullah Baradar, the political deputy and head of the Taliban’s political office in Doha, wrote in an open letter to the American people that the Doha Agreement was signed
on aim to withdrawal all foreign troops, all non-diplomatic civilian personnel, personal security contractors and trainers, advisers from Afghanistan within 14 months.

Mullah Baradar writes that the Taliban have also committed Afghanistan’s soil would not be used against the security of any country after the withdrawal of international troops.

He urged the United States to abide by its commitments to implement the agreement, saying that full implementation was the best way to end the war. 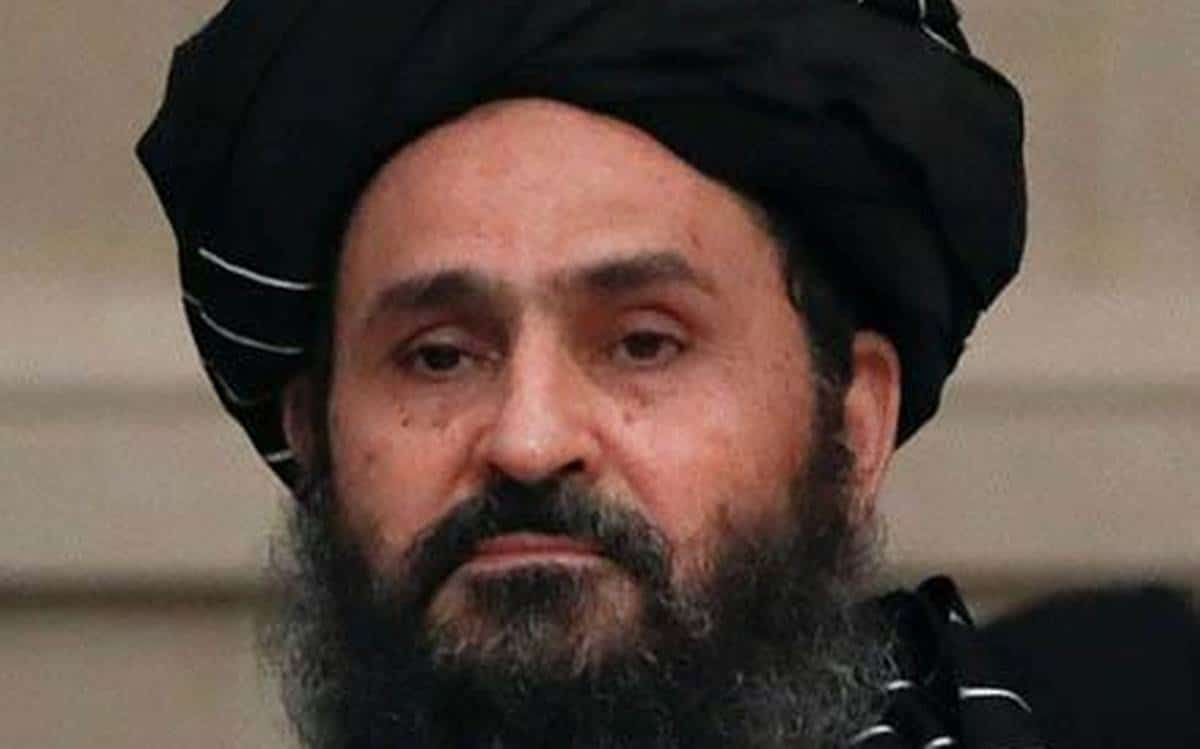 In the letter, Mullah Baradar stressed that the Taliban is committed to securing all the rights of women it has granted, and is taking the necessary steps to reach an agreement with the world and, as a result, an alternative economy, in the fight against narcotics.

This comes as the intra-Afghan peace talks in Doha have stalled and the Taliban delegation is traveling abroad.

Senior Afghan security officials have repeatedly stated that the Taliban are preparing for a full-scale war next year and are therefore reluctant to negotiate with the government’s delegation.