Afghan government’s peace plan is clear, and is set to be implemented on receiving consultations from members of the consultative Loya Jirga/Grand Assembly, announced by President Ghani’s spokesperson Haroon Chakhansuri on Tuesday.

“Afghanistan’s government believes that consultations should be done in a wider scope,” Chakhansuri said. “Representatives will be invited from all over Afghanistan, from all the provinces and districts and from all layers of the society to Kabul to attend the consultative jirga. They will provide consultations on the peace, peace talks, on the post-peace Afghanistan and on the implementation of the peace agreement.” 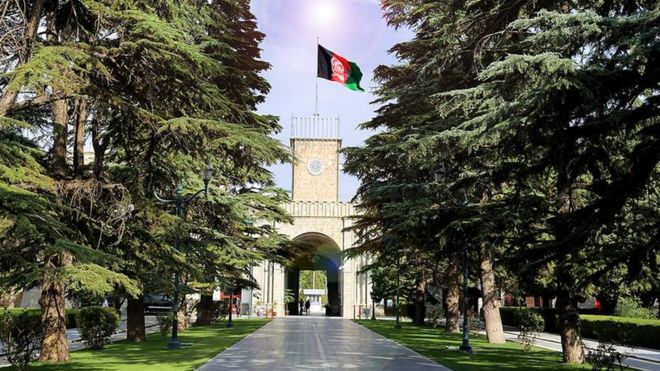 Last week, President Ghani called for the Consultative Grand Assembly for hearing views and opinions of people about peace talks with the Taliban. Ghani announced that the Assembly will be held around March 19.

“Specific questions will be provided in this regard and working groups are working on them. The Jirga delegates will be divided into working groups to answer the questions and provide consultations to the Afghan government on how to conduct the peace talks and implement the peace deal,” said Chakhansuri.

Wahid Omar Appointed as Senior Advisor to the President

In accordance with the provisions of paragraph 13, Article 64 of the Constitution, Wahid Omer’s appointment…

The Afghan Meteorological Department has issued warning for possibility of rain, snow and flood for the…