The Ministry of Defense (MoD) said on Tuesday that at least 52 Taliban fighters were killed in Balkh, Kandahar, and Kunduz provinces. 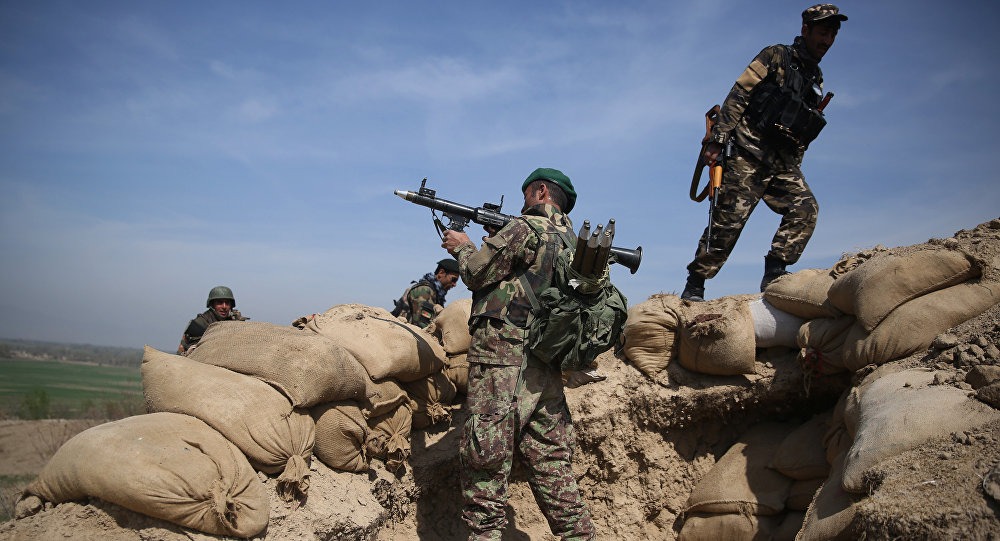 According to the statement, Afghan national defense and security forces rebuffed the planned Taliban attack by killing 15 of the group’s affiliated members in Balkh, 25 in Kandahar, and 12 others in Kunduz province.

MoD said in the statement, that more than 20 Taliban were wounded in Balkh, three in Kandahar and six others in Kunduz province During the Afghan security force’s reciprocal attacks some of the weapons and ammunition belonging to the Taliban were seized and three of the group’s strongholds were totally wrecked.