Following the increase of Improvised Explosive Device (IED) explosions in the capital, Kabul, the Afghanistan Independent Human Rights Commission (AIHRC) in a statement said that at least eight civilians were killed and wounded in two days.

According to the statement, three civilians were killed and five more were wounded in the IED explosions in PDs of 2, 7, 10, 3 and 4 in the first two days of the February.

The rights body has called for an end to targeted killings and attacks on civilians, stressing that the use of magnetic mines in public and urban areas, in addition to targeted individuals, has always resulted in civilian casualties. 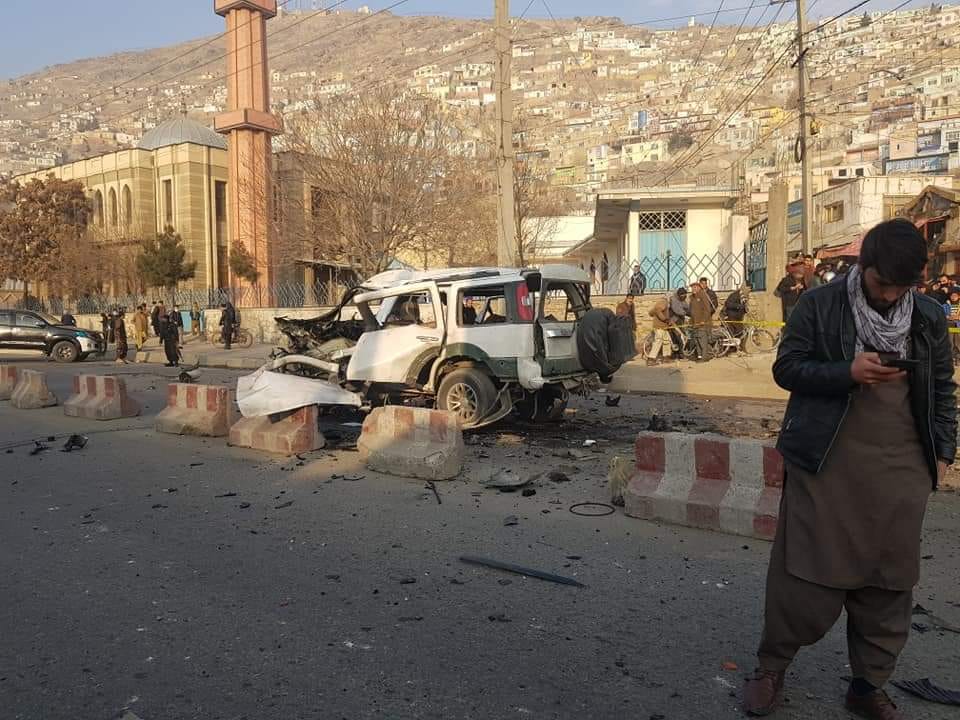 AIHRC also noted that the perpetrators of such attacks should be prosecuted at any time and place and will be held accountable.

The AIHRC has also called on the authorities to take effective precautionary measures, identify the perpetrators and deal with them fairly and legally, and provide justice for the victims of these attacks.