The National Directorate of Security (NDS) operatives have arrested an 11-member network of the Taliban group in Herat province.

The governor of Herat, Abdul Wahid Zahid Qatali in a press conference on Tuesday said that the detainees were the main masterminds and perpetrators of terrorist attacks, who were directly responsible for targeted assassinations in the city and districts of Herat on the direct orders of Taliban intelligence. 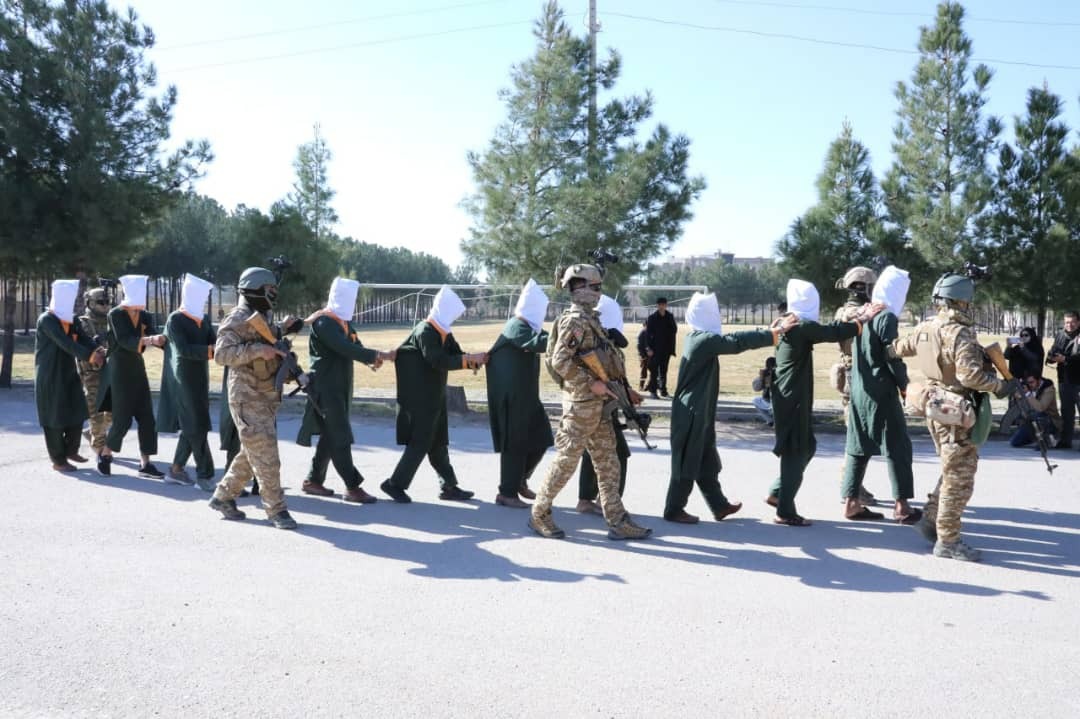 According to Qatali, the network planned to carry out eight terrorist attacks in Herat province in upcoming days.

He added that the detainees confessed of having responsibility for the targeted assassinations in Herat province and have been equipped by the Taliban intelligence chief.