The chairman of High Council for National Reconciliation (HCNR), Abdullah Abdullah says nothing can be resolved in the peace process in the absence of the Afghan people.

“Nothing can be decided in the absence of the Afghan people, no one can promise the Taliban that this will guarantee your future or leave the future of the country to you,” he said.

The chairman of HCNR, speaking at the inauguration of the council’s women’s commission on Tuesday, described the country’s future, belonging to the people.

“Whatever discussion you have, bring it to the negotiating table. The people of Afghanistan want peace. There is diversity in the Islamic Republic of Afghanistan, there are different thoughts, and opinions. People have rights, and today, because it is a matter of women in the country, no one has given women rights and freedoms as gifts. Women have been on the scene throughout the country, and in the last 20 years they have emerged and demonstrated the power of their ability,” Abdullah said.

Dr. Abdullah said there are evidences that the Taliban are behind the targeted assassinations and killings in the country. 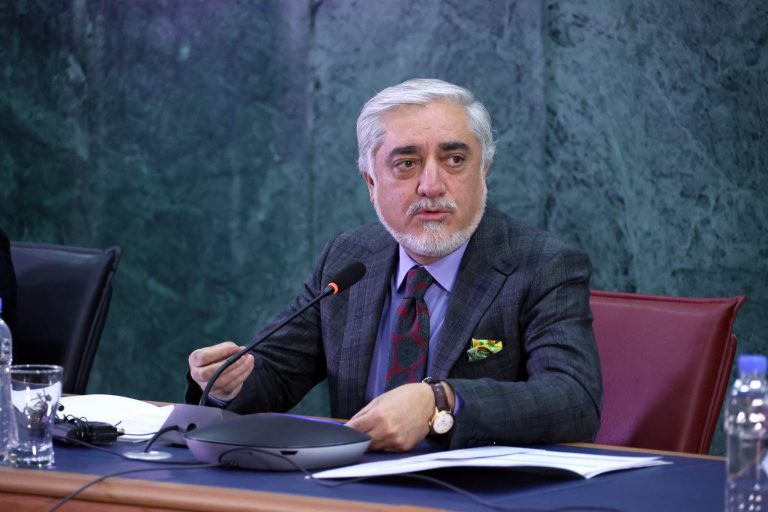 The chairman of HCNR added that the “table and venue” for the talks are clear and that the Taliban group can raise “any discussion and whatever they want” there.

Abdullah stressed that the people have come to the conclusion that war, killing and targeting the people are not the solution.

According to him, each side that takes responsibility for continuing the war must also weigh the consequences; Because the only lesson from the forty years of war in Afghanistan is that no one can impose their will on the people by force.

Abdullah Abdullah emphasized that no one can impose his/her will on women and deprive them of their rights.