Pakistan’s Foreign Minister Shah Mahmood Qureshi on Monday hoped that the United States and Taliban would continue to abide by their peace agreement.

Talking to Special Envoy of Foreign Minister of Qatar Dr Mutlaq bin Majed Al-Qahtani, Mr Qureshi hoped that “progress on the implementation of the US-Taliban peace agreement would be maintained” to achieve a political settlement of the Afghanistan conflict. 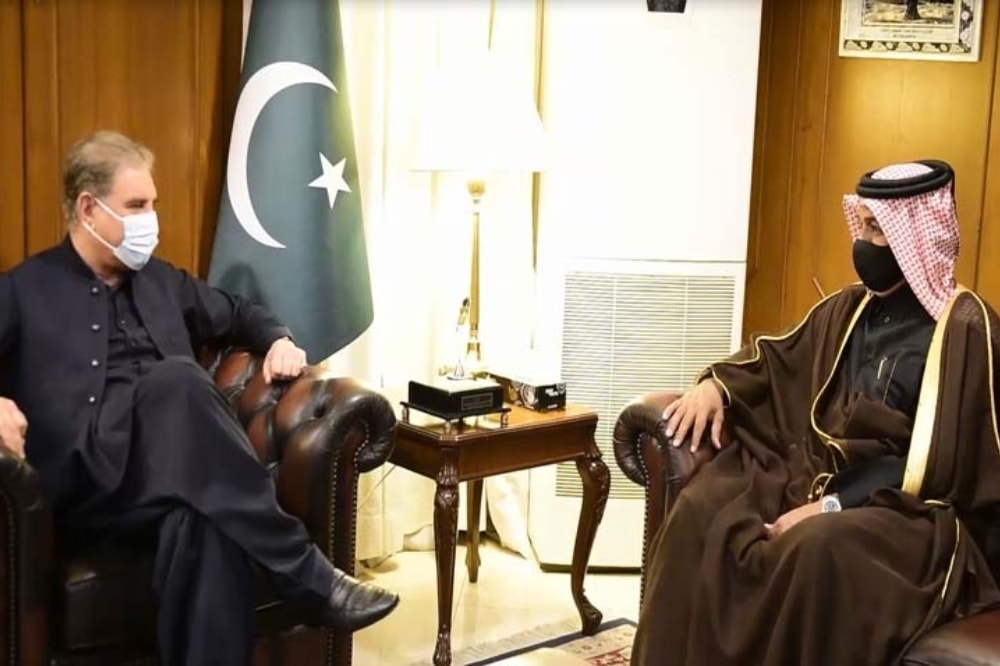 The agreement signed between the US and Taliban in February 2020 had paved the way for the start of the intra-Afghan dialogue in September last year.

The US has, meanwhile, also cut down its military presence in Afghanistan to nearly 2,500 troops in line with the agreement and is slated to withdraw all troops by April 30, if the agreement holds.