Despite a general drop in attacks across Afghanistan at least seven people have been killed and five others wounded in a Taliban attack in northern Balkh province on the third day of a week-long “reduction in violence,” local officials said. 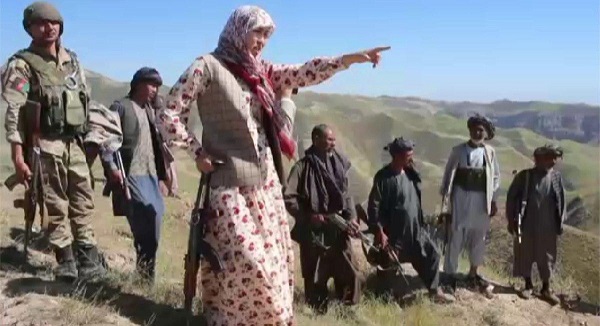 The seven-day period of reduced violence between the militant Taliban and the US started on Saturday, marking a potential breakthrough in long-running talks between the insurgents and Washington about a political solution to the conflict.

The reduction in violence is seen as a test of the Taliban’s control of their ranks and their commitment to a peace process.

Since the start of the period, Afghan officials reported smaller incidents of violence in provinces including Kandahar, Balkh, Uruzgan and Paktiya.