Civilian casualties in Afghanistan dropped by 5% in 2019, mainly due to a sharp decrease in the number of civilians killed or wounded by the Islamic State-Khorasan (IS-K) militant group, according to a report by the United Nations Assistance Mission in Afghanistan (UNAMA). 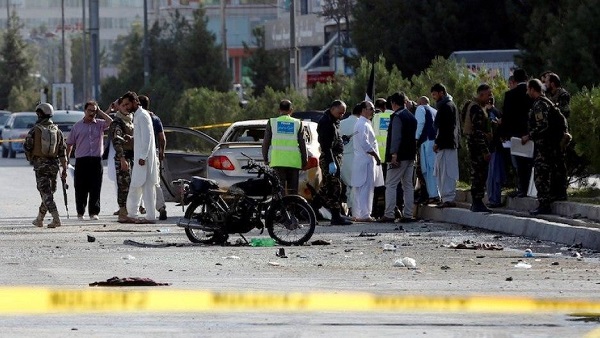 In its annual report for 2019 UNAMA said it documented 10,392 civilian casualties (3,403 killed and 6,989 injured) as a result of the armed conflict in the Central Asian country. The figure represents not only a 5% decrease compared with 2018 but also the lowest overall level of civilian casualties since 2013.