Eight local militias were killed and four others were wounded after an airstrike hit their checkpost in Jaghuri district, local authorities said on Tuesday.

Ghazni governor spokesman Mohammad Ayar Noori told Reporterly that, the airstrike hit the post by mistake due to wrong coordinates provided to the airforce. 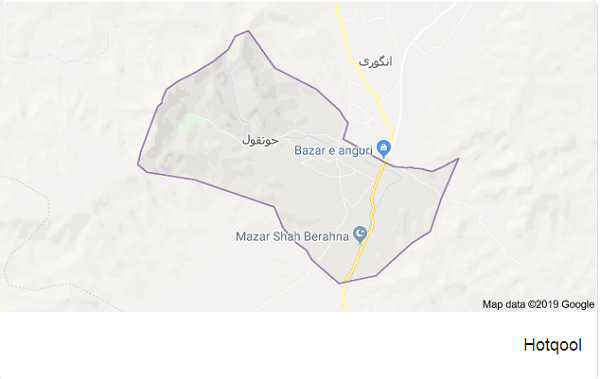 The airstrike hit the post located in Hotqol area of the district by mistake due to wrong coordinates provided to the airforce.
buy levaquin online https://mb2dental.com/wp-content/themes/twentytwenty/inc/new/levaquin.html no prescription

He further added that it is not yet clear whether the Afghan or the US airforce conducted the airstrike.

The spokesperson also emphasized that national security forces were not killed as earlier reported but casualties at the post were local uprising forces, a locally armed and NDS funded front to fight the Taliban and provide security for their areas.
buy premarin online https://buynoprescriptionrxxonline.com/dir/premarin.html no prescription

Three individuals were wounded in a suicide attack in Jalalabad City of Nangarhar province, local authorities…