On his first visit to the Islamic republic since the start of the Syrian conflict, the Syrian president was described a the ‘hero of the Arab world’ by his host. 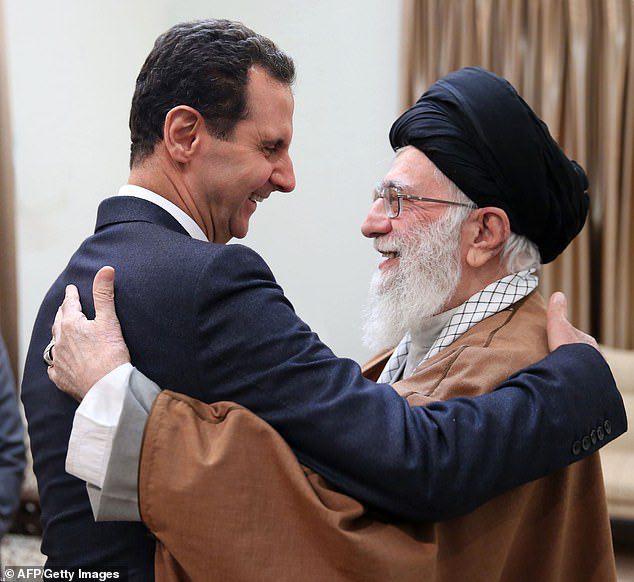 Assad has repeatedly been accused of using chemical weapons against his own people during strikes on civilian areas.

During talks, Assad expressed his gratitude to Iran for all that it has done for Syria during the nearly eight years of brutal fighting, the Syrian presidency said.

It is being speculated that Iran’s Foreign Minister Mohammad Javad Zarif resigned from his position on Monday due to Assad’s visit to Iran.