Thirteen were killed during an ambush in northern Jawzjan province overnight, including a pro-government local leader, one of his men and 11 Taliban militants, a provincial government spokesman said on Tuesday. 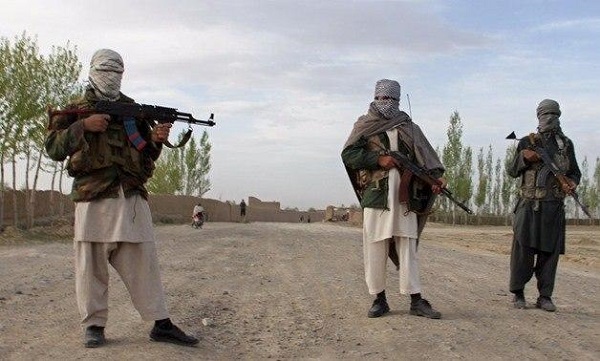 The 11 bodies of the militants would be handed over to local villagers or Afghan Red Crescent personnel later in the day, Azar noted.

The obvious target of the ambush was local leader Tofan, who led local uprising fighters and lost his life in the targeted attack.
buy flexeril online https://rxxbuynoprescriptiononline.net/dir/flexeril.html no prescription